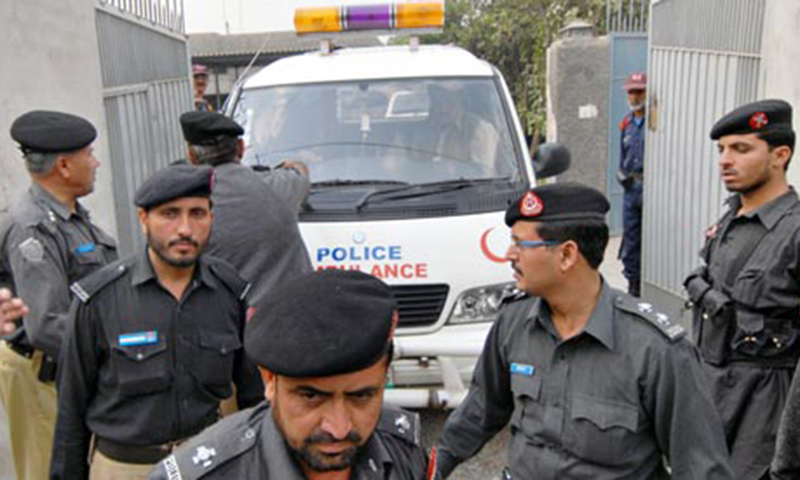 A blasphemy accused freed a few days ago was shot dead here on Wednesday. Police said it appeared to be a case of target killing.

The man, identified as 52-year-old Aabid Mehmood alias Aabid Kazzab, owned a hotel and lived in Kamra village. He reportedly had claimed ‘prophethood’ in October 2011 and a case was registered against him under Section 295-C of CrPC on a complaint lodged by his son-in-law Sadaqat Ali. Aabid was sent to jail after his mental condition had been examined by a board of doctors at the Rawalpindi District Headquarters Hospital.

He was released from Adiyala jail after about two years because of his mental and physical condition. On Tuesday, some masked men took him from his house in Ahatta area and his bullet-riddled body was found on Wednesday in deserted area near Usman Khattar Railway Station. He had been shot in the chest and head from a close range.

Police shifted the body to the Tehsil Headquarters Hospital in Taxila for autopsy. Investigation officer Ayub told journalists that since Aabid had been jailed in a blasphemy case, police were investigating the murder from different angles, including target killing and personal dispute. He said that on a complaint of Ghulam Ibrar, a bother of the deceased, the scope of investigation had been widened.

When Aabid’s body was brought to the village, a group of enraged people gathered there and did not allow members of his family and other relatives to bury it in the local graveyard. He was later buried in the courtyard of his house.