Two Terrorists To Be Hanged at Multan Jail on Wednesday 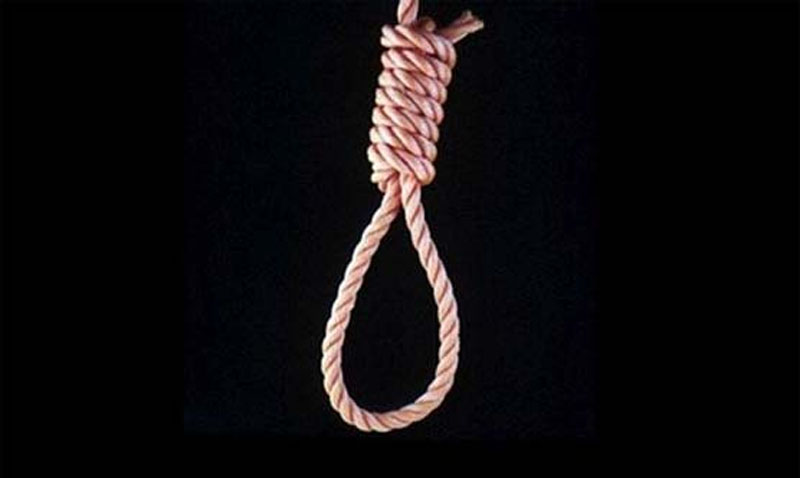 Prisoner Ahmed Ali alias Sheesh Nag had gunned down three people on Railway Road in Multan on January 7, 1998 while another prisoner Ghulam Bashir alias Doctor had killed six police officials including DSP Allahnawaz in Multan on October 10, 1999. Both death row convicts had submitted their mercy appeals to the President but their pleas were rejected on January 3, 2015. They will be hanged at 6:00am on Wednesday.

On December 17, Prime Minister Nawaz Sharif lifted a six-year moratorium on death penalty for those convicted for terrorism a day after the deadly attack on Army Public School in Peshawar that left 150 persons including mostly children dead. Seven militants convicted of attacks on the Pakistan Army headquarters and former military ruler Pervez Musharraf have been hanged so far.