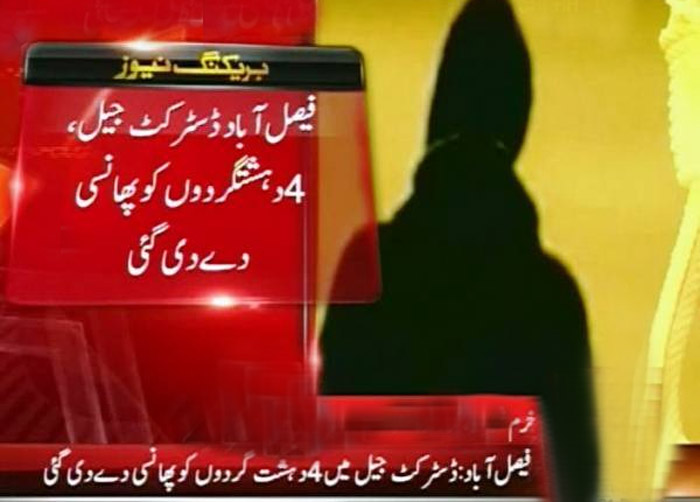 On Friday, authorities hung two convicted militants in the first executions in six years as country’s military and civil leadership vowed decisive action in the wake of a Taliban school massacre that left 149 people dead. – Samaa