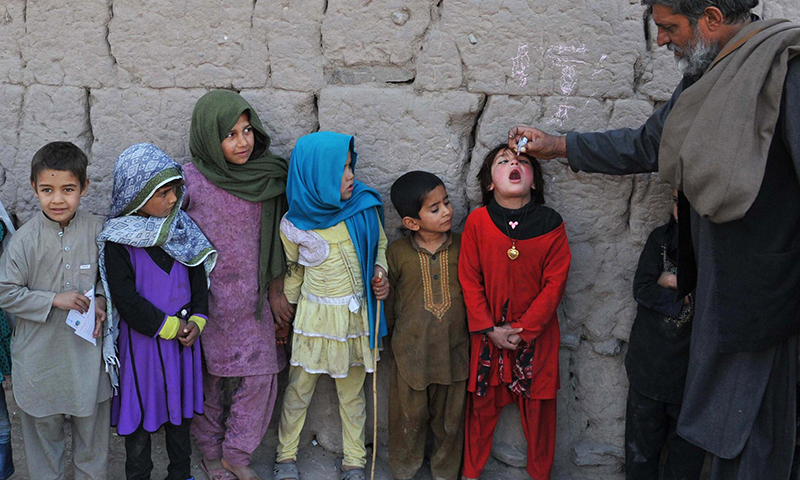 Ahmed Marwat, who claims to be the spokesman of Jundullah, said polio workers would always be on the group’s hit list throughout Pakistan and that it would continue carrying out attacks on them.

Today’s attack — the latest of many on the teams — occurred in a residential area of Faisalabad in Punjab, where workers were immunising children on the second day of an anti-polio drive. Mohammad Sarfaraz, 40, was a schoolteacher working as a volunteer in the campaign, senior police official Ali Waseem said. “Gunmen on a motorcycle fired six shots and he died on the spot,” Waseem said. Doctor Rana Waqar Sadiq, a senior health official, confirmed the killing of a member of his polio team.

Pakistan is one of only three countries where polio remains endemic. Attempts to stamp it out have been badly hit by opposition from militants and attacks on immunisation teams that have claimed 67 lives since December 2012. The militants claim that polio vaccination is a front for espionage or a conspiracy to sterilise Muslims.

They were killed in the town of Buner near the Swat Valley while on the way to protect a polio vaccination team. “Police are our target and both the men were killed because they were from the police force,” Khorasani said by telephone from an undisclosed location. -dawn