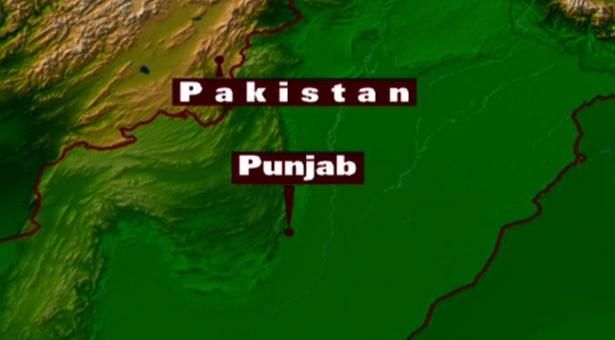 At least three passengers were killed and 10 others injured on Friday when a bus fell into a deep ravine near Pind Dadan Khan. The accident occurred to the bus coming from Rawalpindi to Lahore on Motorway near Lillah interchange.

After the incident, rescue teams rushed to the spot and shifted the injured to a nearby hospital. Moreover, a woman was also killed in the accident. According to witnesses, the bus accident occurred due to over speeding. -Dawn

England to Victory Over Sri Lanka