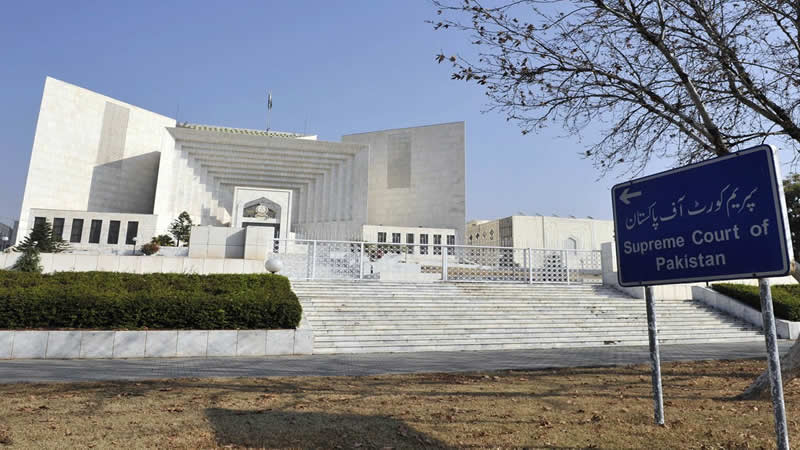 The Supreme Court has come down hard on the National Accountability Bureau (NAB), observing that some employees of the country’s top graft buster are involved in fraud but the NAB chairman is silent and is not taking any action against them.

“What is going on in NAB? NAB is making a spectacle out of itself,” said Chief Justice of Pakistan Gulzar Ahmed on Tuesday while hearing a NAB appeal against a Sindh High Court (SHC) order to conduct an inquiry against a couple of NAB officers.

The NAB chairman in 2018 sacked two NAB assistant directors – Sakhir Ali and Sarvech Shaikh – after they were accused of accepting bribes to the tune of Rs10m. The officers later moved the SHC, claiming that they were fired without any inquiry.

The SHC ordered NAB to conclude the inquiry against the officers in three months. However, NAB later moved the Supreme Court against the SHC order. The chief justice – who was heading a division bench – noted that the scandal emerged three years back but NAB did not conduct an inquiry.

“NAB has been deliberately delaying the inquiry to weaken the case,” Justice Gulzar said. “Who is responsible for this delay. Is it you or someone else?” he asked NAB Deputy Prosecutor Imranul Haq.

The CJ noted that the NAB chairman, Javed Iqbal, is himself a retired judge of the Supreme Court. “Then how can he fire the employees without an inquiry?” He said NAB has not been able to do in three years what could easily be done in two months.

“NAB officers are involved in fraud but the NAB chairman is silent. NAB not only pays salaries to these [corrupt] officials but also allows them to engage in wrongdoings. NAB officers have no idea how to run the institution,” he observed

The deputy prosecutor told the court NAB had initiated an inquiry against the two assistant directors. However, he announced that NAB is withdrawing its appeal against the SHC order. The SC bench later disposed of the case.