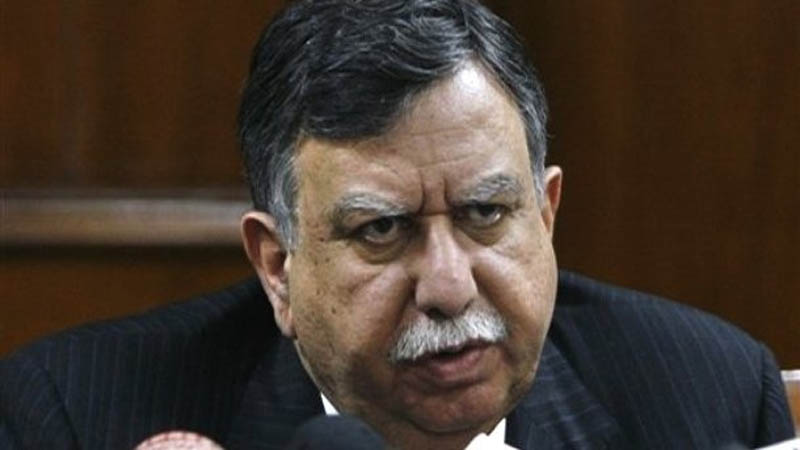 The premier made these remarks in a meeting with Tarin at the Prime Minister’s House, the details of which emerged on Sunday.

Both PM Imran and Tarin exchanged views on the current economic situation of the country.

“Shaukat Tarin will work in an organized manner for bringing further stability [in the economy],” the premier said.

Speaking on the occasion, the incumbent finance minister stressed the need to bring the GDP growth to 6 to 7% in order to address the economic woes of the country.

Responding to a question whether the State Bank of Pakistan governor would be removed, Tarin said it was out of question as Reza Baqir had brought “exemplary reforms” in the system.

When asked about his comments to a private TV channel where he had criticized the current government’s economic policy, the finance minister maintained that the remarks were not only about the incumbent regime and added that he could not provide a full account of the economic situation in a short time.

“We don’t know where the economy is heading […] We will have to put our house in order,” he had said back then, adding that “the captain of the ship has to stand firm and be strong or the vessel won’t move ahead.”

He claimed that the discussion on growth and inflation was a reference to past governments.

The premier while expressing full confidence in the newly-appointed finance minister said that he had known Tarin for more than 35 years and observed that he was also a part of the board of governors of Shaukat Khanum Hospital.

Tarin said that based on his 49 years of economic experience the only solution to the economic problems is to bring the GDP growth to at least 6 to 7%.

On Saturday, Tarin and Shibli Faraz were sworn in as federal ministers by President Arif Ali in a small ceremony at the Aiwan-e-Sadar.

A day earlier, PM Imran had assigned finance ministry to Tarin and the science and technology ministry to Shibli.

Tarin had also served as the finance minister in former premier Yusuf Raza Gilani’s cabinet from 2009 to 2010.

He replaced PTI’s recently appointed finance minister Hammad Azhar, who has now been given the portfolio of energy.

Before Azhar’s short stint, PPP’s ex-financial czar Abdul Hafeez Shaikh served as the finance minister before being unceremoniously sacked last month – that too when the premier claimed the economy was on the course to recovery.