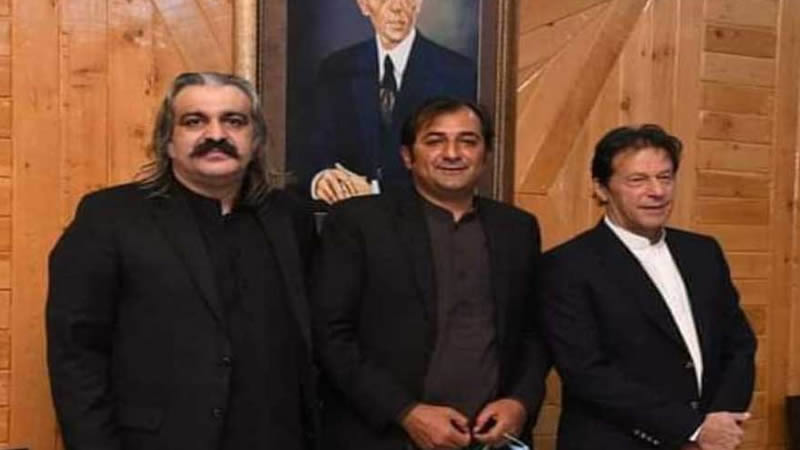 Election for the slot of the next chief minister will be held on Monday (November 30), said a revised scheduled issued by the assembly secretariat.

According to the revised schedule, candidates can submit their nomination papers on Monday at 11.30 in the morning.

Nomination papers will be scrutinized and publish at 12 hours, while candidates can withdraw their candidature at 1400 hours.

After holding election in the assembly, the result will be announced at 1600 hours on the same day.

The victory of the PTI candidate is evident as his party holds 22 of GB Assembly’s 33 seats.

In all, the GB Assembly has 33 seats — 24 of which are contested through directed elections; six are reserved for women and three others reserved for technocrats and professionals.