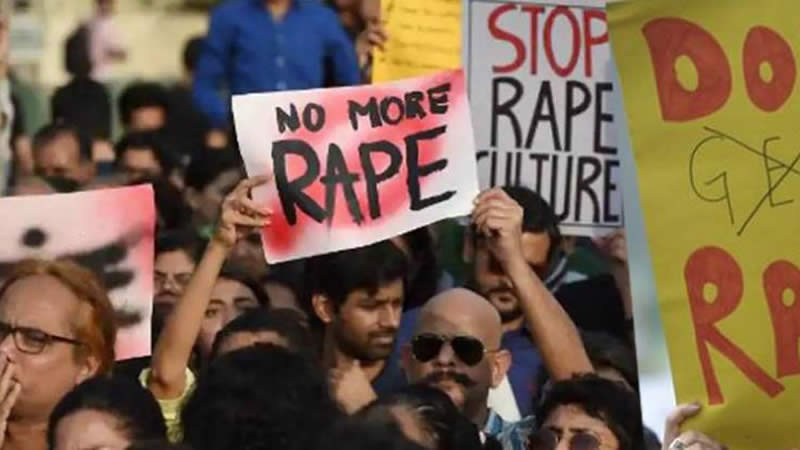 To curb increasing rape incidents in the country, the federal cabinet on Tuesday approved in principle two anti-rape ordinances that “change the definition of rape” and are aimed at awarding exemplary punishment to rapists, including chemical castration and hanging, but not in public.

A meeting of the cabinet, chaired by Prime Minister Imran Khan, also endorsed a recent decision of the Economic Coor­dination Committee regarding restructuring and retrenchment in the Pakistan International Airlines.

The cabinet also discussed over Rs1 trillion Karachi Transfor­mation Plan and the prime minister observed that the plan, aimed at addressing basic civic issues of the metropolis, was not continuing at the pace he desired.

The government termed the approval of the Anti-Rape (Inves­tigation and Trial) Ordinance 2020 and Pakistan Penal Code (Amendment) Ordinance 2020 a “big decision” and said it was for the first time in the history of the country that the definition of rape had been changed by incorporating “transgender” and “gang-rape” in it. The proposed law also prohibits controversial “two-finger” test by doctors that involves testing for laxity of vaginal muscles with fingers.

“The federal cabinet has approved anti-rape ordinances which change the basic definition of rape and suggest severe punishment for gang rape and hanging of rapists,” said Information Minister Shibli Faraz in a post-cabinet meeting press conference.

He said the ordinances would be finalised in a week.

Human Rights Minister Dr Shireen Mazari said in tweet: “Cabinet Committee on Disposal of Legislative Cases (CCLC) will now finalise (the ordinances) and it should become operational in next few days. It includes an expansive definition of rape, establishment of special court, anti-rape crisis cell, protection of victims and witnesses and prohibition of two-finger test,” she said.

Mr Faraz said Prime Minister Khan, after taking serious notice of a recent rape incident of a mother and her daughter in Sindh, had asked Law Minister Farogh Naseem to prepare comprehensive ordinances encompassing fast-track trial of the accused, comprehensive definition of rape, inclusion of new offences and strict punishments for convicted rapists.

The minister said as the ordinances were of great importance and involved punitive actions against the rapists, it was forwarded to the law division for further improvement.

He expressed the hope that the initiative would significantly reduce the number of rape incidents in the country by creating deterrence against the offence in the society.