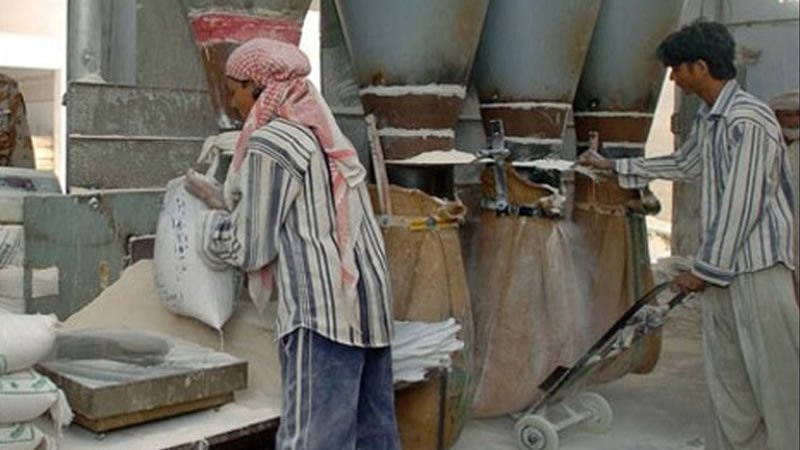 Still reeling from the previous flour crisis that led to a surge in its prices, the country appears to be heading towards another one following the early release of wheat stocks by Punjab, lack of proper planning due to the unavailability of accurate production and consumption data and non-procurement of wheat by Khyber Pakhtunkhwa and Balochistan.

The PTI government had taken notice of the recent wheat and flour crisis and an inquiry was held into the flour mill owners involved in cartelisation that caused the price hike.

In bid to break the cartel of millers and stabilise prices in the local market, Punjab had released wheat stocks early in the market instead of doing it by end of the year as it normally did.

Policymakers have already raised questions about the accuracy of the production and consumption data and expressed concerns over the early release of the stocks that could further aggravate the situation. So far, the government has remained unsuccessful in bringing down flour prices.

The cabinet was informed last month that the Economic Coordination Committee (ECC) had made some key decisions in consultation with the provinces to respond to the emerging situation.

To immediately stabilise supply, Punjab was asked to release 900,000 metric tons of wheat. The private sector was allowed to import wheat without placing any quantitative limits. Border authorities were instructed to enforce strict measures to curb the smuggling of wheat.

In addition, K-P and the Balochistan governments had been advised to work out an arrangement with the Pakistan Agricultural Storage and Services Corporation (Passco) and Punjab to mitigate the situation, besides engaging directly with importers to meet their requirements.

The Sindh government had also been asked to share its wheat release schedule to ensure predictability and stability in the market. The conversion rate of wheat to flour was enhanced to maximise the supply of the latter from the available stocks.

During the cabinet meeting, the ministers drew attention towards the early release of wheat stocks. They also expressed their concerns over the high release price of Rs1,550-1,575 per kg fixed by Punjab.

It was also pointed that wheat was purchased at Rs1,300 per kg last year and Rs50 incidental cost was added to it.

This year, the incidental cost has increased to Rs175. The high wheat price will eventually translate into higher flour prices, unless Punjab revises down the release price through some subsidy.

The veracity of data of wheat consumption and production was also questioned as it eventually affects proper planning.

Enumerating the factors impacting the price of wheat, the finance adviser informed the cabinet that a shortfall of 1.5 to 2.0 million metric tons, coupled with aggressive procurement by the government for storage had affected the availability of the produce in the domestic market.

Besides, the non-procurement of wheat by the K-P and Balochistan governments has increased their dependence on other provinces.