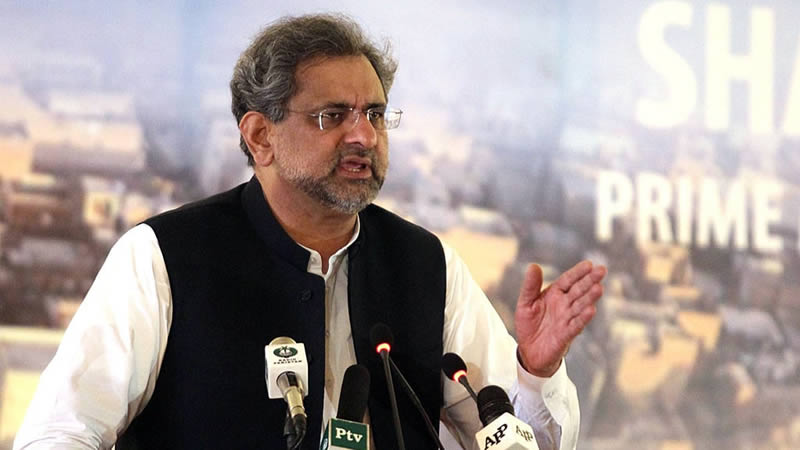 According to family sources, the former prime minister was tested yesterday for the virus, the result of which came today. Sources added the PML-N leader is isolating at his residence.

Besides, PTI Punjab Member of Provincial Assembly (MPA) Shaheen Raza was the first lawmaker in the country to succumb to the virus.

PTI MPA Mian Jamsheduddin Kakakhel from Nowshera and PML-N MPA Shaukat Manzoor Cheema from Gujranwala also passed away earlier this month after being on the ventilator for a few days.

The country has reported more than 103,000 cases of the virus and recorded more than 2,050 deaths. The death rate in the country has shot up exponentially in the last few days following the government’s announcement to ease the lockdown.