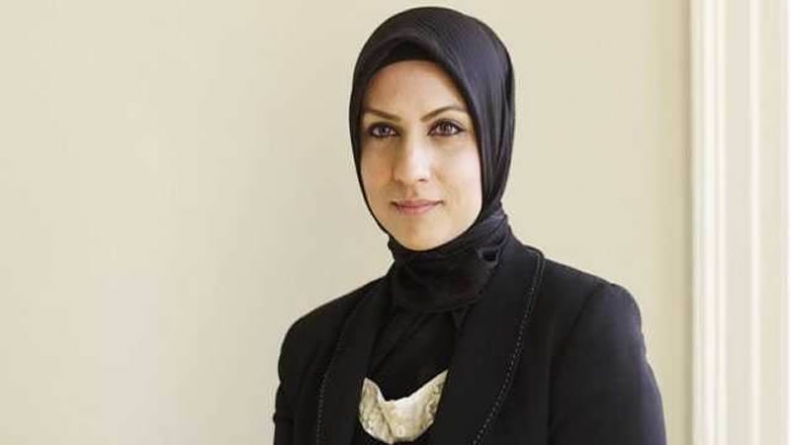 British Pakistani Raffia Arshad has become the first ever hijab-wearing deputy district judge in the United Kingdom. There are hardly any hijab-wearing judges in the entire western world.

After gaining her law degree from Oxford Brookes University, Raffia worked as a barrister at a firm specialising in family law. She has also written a book titled “Islamic Family Law”. Among the first in her family to go to university, Raffia expressed gratitude and humility on her posting.

In an exclusive conversation with The News, the newly-appointed judge said: “My appointment is a celebration for all Muslim women. I am delighted that I have broken the glass ceiling for many more capable Muslim women. At a time when everyone is facing uncertainty and unprecedented challenges, I urge everyone to rekindle their dreams and pursue them.”

Raffia mentioned how the prayers of her parents were the most important ingredient in her success. She felt proud of being counted as an outstanding Pakistani in the West. Raffia’s husband is a doctor and an Aalim who completed a diploma in Islamic Jurisprudence and coaching while working as a barrister. The mother of three said: “I am a court-appointed expert on matters of Islamic Family Law and have authored many publications including a textbook which is used by other judges worldwide. I have been invited to Germany and America to speak on Islamic Family Law.”

Breaking stereotypes, Raffia highlighted how women could practice their religion and also succeed at the same time. Her example has further motivated various other hijab-wearing Muslim women to excel in their respective fields and not let their religious identity constrain their career prospects.