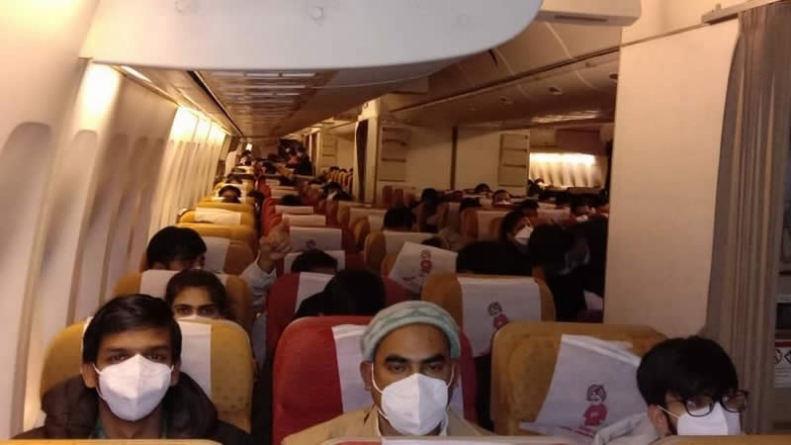 The Pakistan Meteorological Department (PMD) on Saturday informed the National Command and Operation Centre (NCOC) that its study found a decline in Covid-19 transmission rate in the wake of a rise in temperature and humidity.

A PMD official briefed the NCOC meeting headed by Planning Minister Asad Umar through a video link about the findings of its research in collaboration with the Ministry of Health Services, according to a report on the official Press Information Department website.

The official said that a deep study of the pandemic outbreak pattern showed that the coronavirus spread mostly occurred in the mid-latitudes, which had cold and dry weather. No single case was reported in the tropical belt during the first three weeks of the contagion rise.
“Increase in temperature from 3-5 degrees mainly beyond 30 degrees and mean humidity over 50 degrees would slow down the virus transmission,” he noted. The forum was also apprised of the testing regime adopted at the airports to contain the epidemic spread.

Special Assistant to the Prime Minister on National Security Dr Moeed Yusuf said that there was 90% local transmission of Covid-19 at the moment and only 10% was foreign induced. He added there was no testing of the air travelers at the airports in many countries rather they were placed under quarantine.

The forum made a detailed discussion on the issue with the provinces. The chief secretaries agreed to the idea of abolishing testing on the arrival of the passengers and agreed for a strict and proper screening of the passengers arriving at the airports.