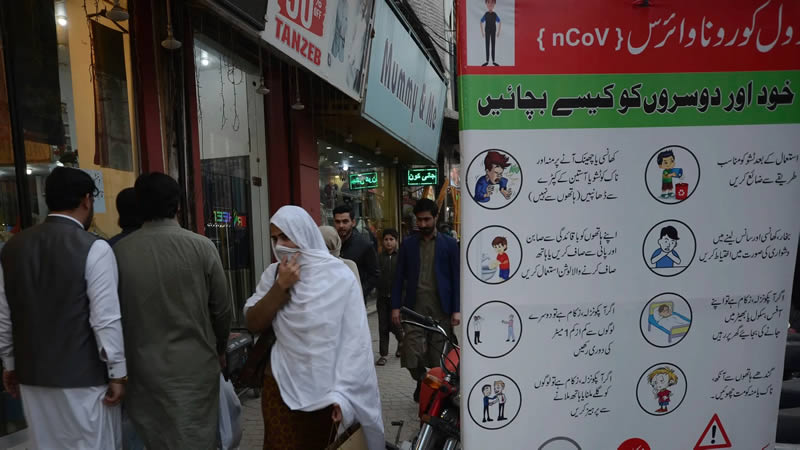 The novel coronavirus emerged in the central China city of Wuhan towards the end of last year and proliferated to almost the whole world within a couple of months. It’s not the virulence or fatality, but the infectivity of the new virus – also known as SARS-CoV-2 – that has set off a global frenzy.

The COVID-19 respiratory illness caused by this mysterious contagion has so far infected more than 1.9 million people in 202 countries and territories of the world – more than 120,000 of them have died and counting.

The virus has claimed 107 lives while at least 1,446 coronavirus patients have recovered.

The number of cases has continued to soar despite the country being under lockdown for the third consecutive week.