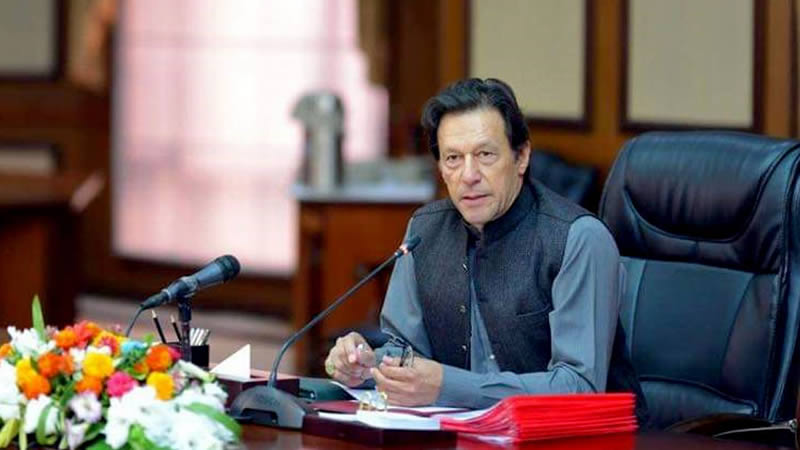 Prime Minister Imran Khan on Thursday directed the federal and provincial authorities to prepare a national action plan (NAP) within a week – similar to the one prepared in the past to deal with terrorism – so that an emergency could be imposed to launch a crackdown on mafias responsible for food adulteration and price hike.

Chairing a meeting held to review measures against the surging prices of basic commodities, hoarding, profiteering and food adulteration, the premier also ordered speeding up the process for the establishment of a National Demand Supply Cell to regulate the prices and the demand and supply of wheat, sugarcane and other crops.

He directed the national food security ministry to ensure the provision of workforce for the cell.

The chief ministers and chief secretaries of the four provinces participated in the meeting via video links. The chief secretaries informed the prime minister about the rampant adulteration of essential food items including milk, ghee, cooking oil, drinking water, meat and pulses.

The prime minister directed the chief secretaries to prepare a road map for the next meeting to overcome the problem.

Premier Imran was informed that food prices were stable in Punjab and Khyber-Pakhtunkhwa provinces and Islamabad and the cost of some edibles has reduced. However, the prices of various food items, particularly flour, have increased in Karachi and other parts of Sindh.

The prime minister directed the Sindh chief secretary to take immediate steps to bring the price surge under control including administrative measures against hoarders and profiteers.

The premier was also informed that the provision of 400,000 tonnes of wheat from the Pakistan Agricultural Storage and Services Corporation (Passco) to Sindh had almost been completed in accordance with the decision of the federal government.

The province’s request to provide additional 100,000 tonnes of wheat would be considered in the meeting of the Economic Coordination Committee (ECC) of the cabinet.

The Balochistan government was directed to establish a food testing laboratory to check adulteration in food items.

The prime minister appreciated the steps taken by the governments of Punjab and Khyber-Pakhtunkhwa to control prices and stop hoarding and profiteering.