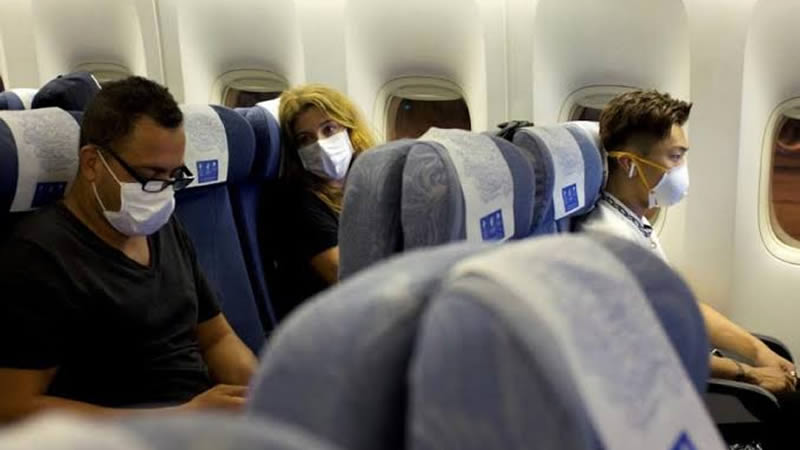 Pakistan on Friday halted flights to and from China with immediate effect, a civil aviation official said, as the death toll from a virus outbreak spreading in China mounted and the World Health Organisation called it a global health emergency.

“We are suspending flights to China until February 2,” additional secretary of aviation Abdul Sattar Khokhar told Reuters by phone, adding the situation would be reviewed after that date.

He declined to comment on the reason for the closure.

Aviation Senior Joint Secretary Abdul Sattar Khokhar told Dawn that PIA had been operating two flights between Pakistan and China but it had decided to suspend flight operations.

PIA had started two flights a week to Tokyo and Beijing in May 2019 after a gap of three months.

Yesterday, Special Assistant to Prime Minister on Health Dr Zafar Mirza announced that the government had decided not to repatriate Pakistani citizens stranded in China in accordance with the recommendations of the WHO.

“We believe that right now, it is in the interest of our loved ones in China [to stay there]. It is in the larger interest of the region, world, country that we don’t evacuate them now,” he told reporters at a press conference in Islamabad.

“This is what the World Health Organisation is saying, this is China’s policy and this is our policy as well. We stand by China in full solidarity,” he declared.

“Right now the government of China has contained this epidemic in Wuhan city. If we act irresponsibly and start evacuating people from there, this epidemic will spread all over the world like wildfire.”

“So far, China has not allowed evacuation [of people],” he said. “You will, of course, remind me the United States has evacuated its diplomatic staff — not all citizens. This is a condition of the Vienna Convention which dictates that the host country can allow diplomats to leave if their country wishes for them to return.”

Addressing a press conference in Islamabad, Mirza said that the embassy in China was in contact with the Pakistani citizens. He said that the government believes that China’s policies to contain the virus were adequate, pointing out that China was the first country to have developed kits to diagnose the coronavirus.

A day prior, Mirza had announced that up to four Pakistani students in China were diagnosed with the coronavirus. A large proportion of the Pakistanis living in China were students of which over 500 students were based in the central city of Wuhan, the epicentre of the new virus.

In the first major response to the WHO’s declaration of a global emergency over the spreading coronavirus, as Chinese authorities on Friday increased the toll to 213 dead and nearly 10,000 infections, the United States told its citizens not to travel to China.

Upgrading the Research Culture in Universities