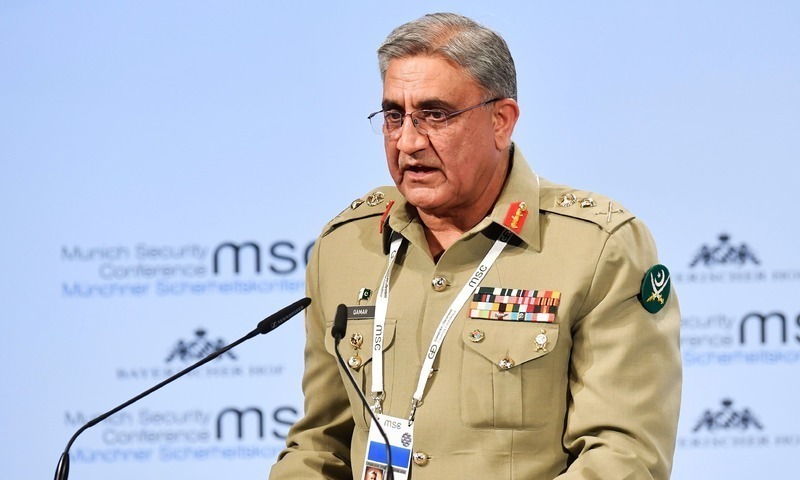 Supreme Court of Pakistan on Tuesday suspended the notification confirming the extension of Chief of Army Staff General Qamar Javed Bajwa for another three years after his term expired this year.

On August 19, Prime Minister Imran Khan had approved the extension of General Qamar Javed Bajwa as the Chief of Army Staff.

“General Qamar Javed Bajwa is appointed Chief of Army Staff for another term of three years from the date of completion of current tenure,” said a notification from the office of Prime Minister Imran Khan back in August.

“The decision has been taken in view of the regional security environment,” the notification had added.