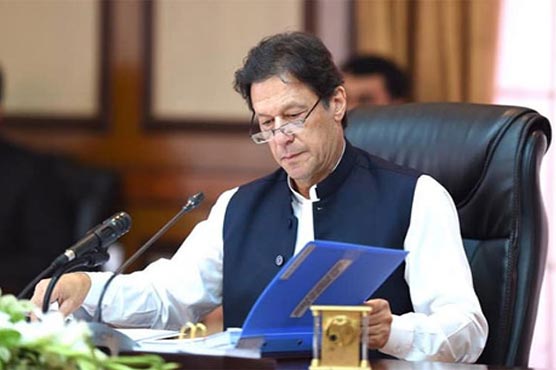 Prime Minister (PM) Imran Khan on Wednesday has directed to put forward suggestions for the reforms in Punjab police department after Sahiwal incident. According to details, Joint Investigation Team’s (JIT) report declaring Counter Terrorism Department (CTD) responsible for the mishap has been presented to the premier.  The report also stated that several officials including department’s head have been changed.

Earlier, a high-level meeting presided by Chief Minister of Punjab (CM) Buzdar reviewed the JIT report that said that CTD officials could have checked the car after it stopped however; criminal negligence was demonstrated in the entire operation.

JIT had requested more time from the government for completion of probe. It said that the investigation will be taken ahead in the light of statements and evidences. The CTD however; stood on its statement regarding Zeeshan.

Additional Inspector General (IG) Establishment Ijaz Shah, who was heading the JIT, revealed earlier that six officers of the CTD were under detention and statements of four eyewitnesses were also recorded so far. It is pertinent here to mention that the CTD officials had killed four people, including a couple and their teenage daughter, and injured a teenage boy in a suspicious ‘encounter’ on GT Road near Sahiwal. The incident had triggered a nationwide outcry that prompted the government to take the security officials into custody and order an investigation into the incident.