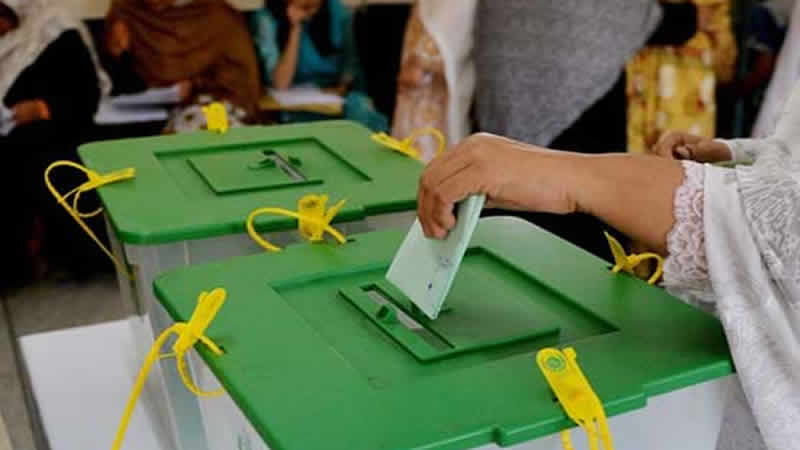 The results of 16 constituencies have not been specified for various reasons, among which are two seats that Pakistan Tehreek-i-Insaf (PTI) Chairman Imran Khan contested the elections on.

The notifications for two of the PTI chief’s seats — NA-53 (Islamabad-II) and NA-131 (Lahore-IX) — have been withheld. The notifications issued for his wins in NA-35 (Bannu), NA-95 (Mianwali-I) and NA-243 (Karachi East-II), however, will be subject to the ECP’s final decision in pending cases pertaining to violation of its code of conduct.

In NA-53, the notification of Khan’s victory against former prime minister Shahid Khaqan Abbasi has been withheld, the ECP list reads.

In NA-131, the ECP withheld its notification because of a Lahore High Court order staying the result.

Khan, who has already been nominated as his party’s candidate for the post of prime minister, is expected to take oath for the post on August 15.