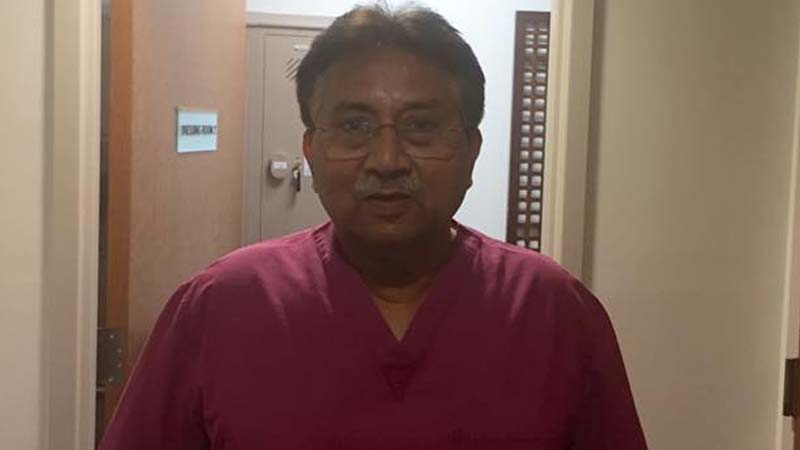 Former military dictator Gen (retd) Pervez Musharraf has resigned from his post as chief of the All Pakistan Muslim League.

Musharraf decided to step down from the post after a returning officer declared him disqualified from holding public office. The Election Commission says that a disqualified person cannot be the head of a party. It had directed the party to remove Musharraf from the post of its head.

“The disqualification was serving as a hindrance in party registration,” said an APML spokesperson. Musharraf will, however, continue to be the patron-in-chief of the party. Former general secretary Dr Mohammad Amjad will now be the chief of the party. Former PM Nawaz Sharif also stepped down as party head after the Supreme Court disqualified him from holding public office.