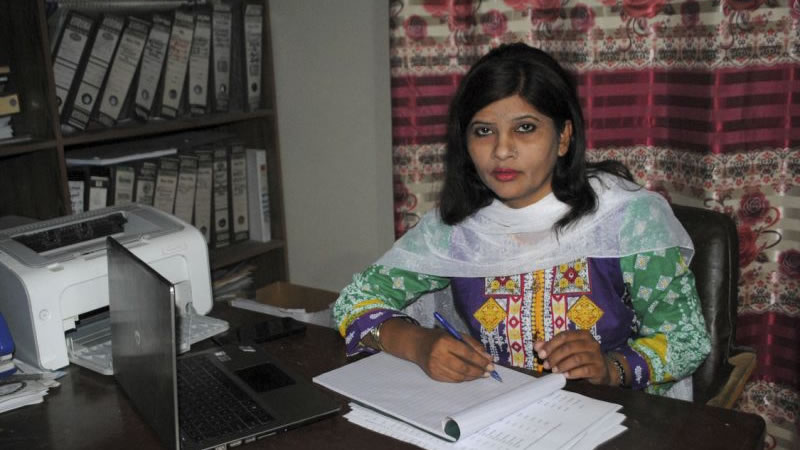 A woman from Pakistan’s marginalized Hindu minority has been elected to the senate for the first time ever in an election over the weekend in which a Taliban-linked cleric was defeated.

Krishna Kumari, a member of the Pakistan People’s Party, hails from the so-called untouchables, the lowest rung of the caste system that still prevails in Pakistan and neighboring India.

Lawmakers in national and four provincial assemblies on Saturday elected half of the 104-member Senate to six-year terms. 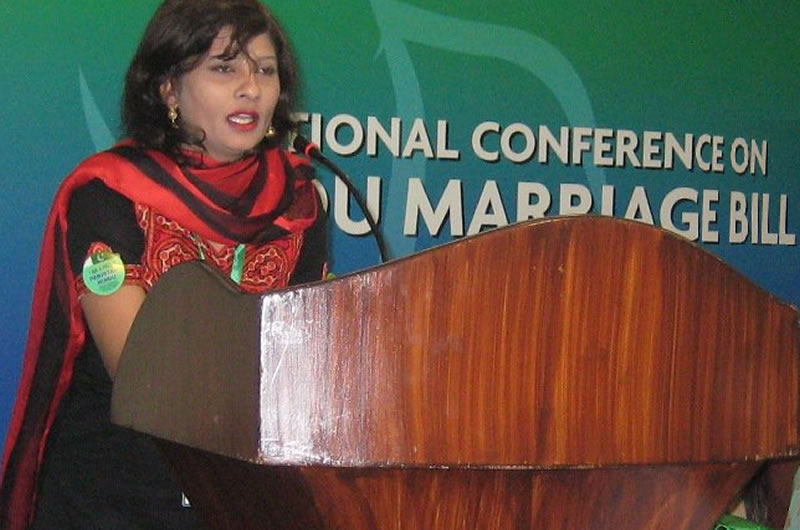 Most of Pakistan’s Hindu population fled to India as part of the population exchange that followed the 1947 partition. Those who remain live on the political and economic margins, and like other minorities they have endured discrimination at the hands of the Muslim majority.

“I feel delighted, this was unthinkable for me to reach the senate,” Kumari told The Associated Press.

Kumari, who was born and raised in a remote district, attributed her success to her parents, who encouraged her to pursue her education and eventually helped her to earn a university degree. She later worked for a non-governmental organization before joining the Pakistan People’s Party of slain former prime minister Benazir Bhutto. The party nominated her for a seat reserved for minority candidates from the Sindh province, where it holds a majority.

“I will continue to work for the rights of the oppressed people, especially for the empowerment of women, their health and education,” she said.

Kumari, who worked in the fields alongside her parents as a child, will take the oath of office later this month alongside some of the biggest landowners in the country. – Yahoo