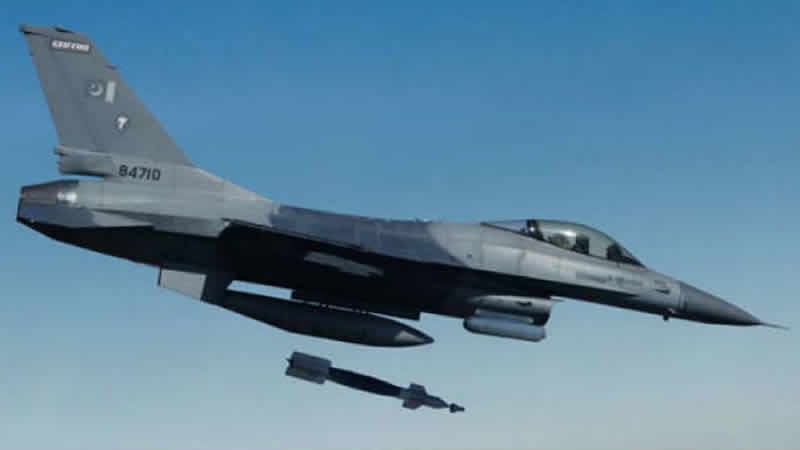 According to ISPR statement, terrorists tried to regroup in the Wucha Bibi area of North Waziristan and were targeted by the PAF.

Several terrorists were killed in PAF airstrikes carried out in Wucha Bibi area. A large number of terrorist hideouts were also destroyed in the airstrikes.

Iraq: Trump’s Muslim Ban ‘a Matter Of Life And Death’

You Win Some, You Lose Some

You Win Some, You Lose Some