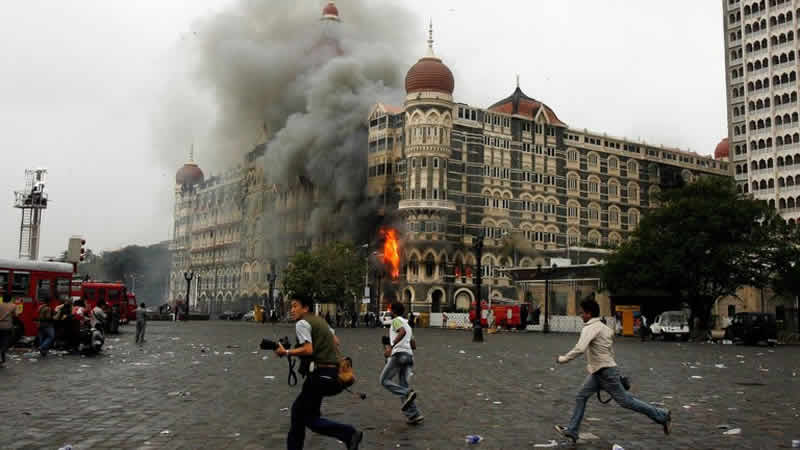 Pakistan demands of India to prove allegations against JuD chief

Reacting to statement of Indian Foreign Minister, Ministry of the Interior has demanded of India on Wednesday to provide evidence to back allegations against chief of Jamaat-ud-Dawa (JuD) Hafiz Saeed regarding orchestrating Mumbai attacks in 2008.

Spokesperson for the ministry has said that the action taken against the JuD chief came in light of resolution of the United Nations Organisation (UNO). He said that India used political activities of Saeed to target Pakistan.
The spokesperson stressed provision of evidence by India that could be contested in international courts. He also said that Pakistan still awaits evidence from India over her allegations over Samjhauta Express attack.

He contested that Indian army officer and operatives of Indian extremist wing were involved in Samjhota incident. Following action against Saeed by the federal government on Monday, New Delhi stated that detention was not enough and called for ‘credible crackdown’ against the organisation. Chief of JuD was put under house arrest on Monday and he has been put on Exit Control List (ECL) today among 35 members of the organisation.

Hafiz Saeed is alleged by India to have orchestrated series of bombings and shootings in Mumbai in 2008 including seige of Taj Mahal Hotel for over three days by operatives of militant outfits that claimed at least 164 lives and wounded over 300 persons. Whereas, two carriages of Samjhauta Express, a twice-weekly train between the neighbouring states were bombed on February 18, 2007 killing 68 persons, mostly Pakistanis.