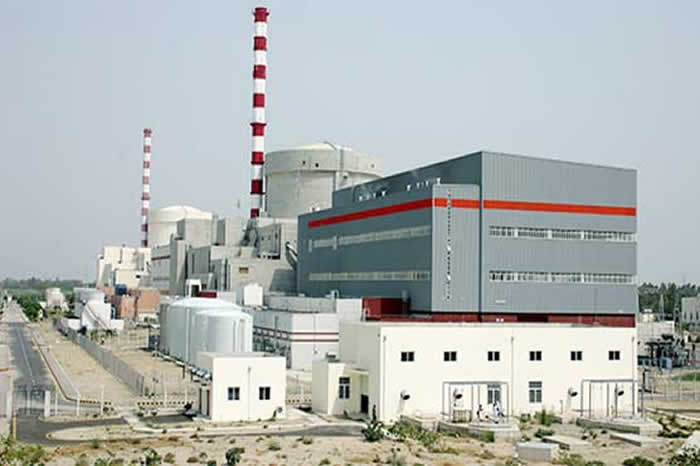 Earlier, a meeting of the National Assembly’s standing committee for planning and development was held on Tuesday. Talking to the members of the committee, Atomic Energy Secretary complained that the government was not providing the funds to produce nuclear energy and thus it was impossible to completethe nuclear projects. Talking to the attendants, he also revealed that there was potential for producing 100,000 mega watts hydro electricity in the country. The secretary said that the promise to provide funds for Karachi’s atomic power projects was a mere promise. He said that the projects were seeing delays because of the lack of funds. According to Wapda chairman, projects with the potential of producing 60,000 mega watts have been identified but only 7000 mega watts of electricity was currently being produced. Wapda chairman also said that the foreign donors kept them confused for ten years on Bhasha dam’s financing. He said that there was no land allotted for Dasu dam at all yet five awards were signed for it.

Know The Right Time For Consuming These Nutritious Foods

Know The Right Time For Consuming These Nutritious Foods