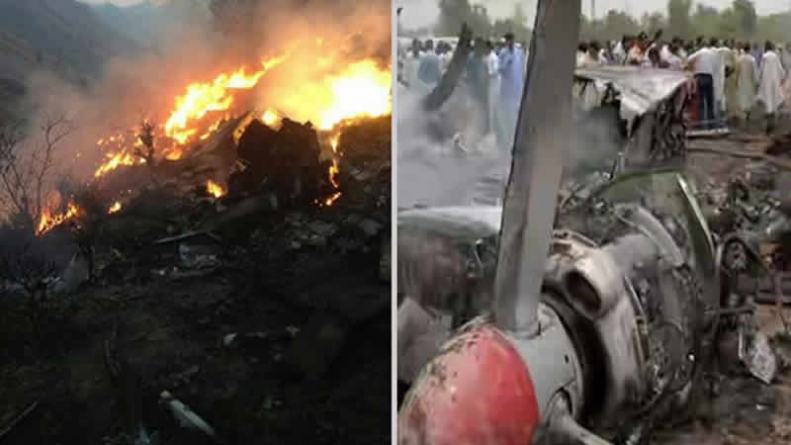 French company has decoded black box information of the crashed PK-661 aircraft that met an accident claiming all 48 lives onboard on December 7.

Reportedly, a report will be compiled within four to five days after a committee of a French company decoded information secured in black box and voice recorder installed in the ATR aircraft that went missing on radar on December 7 and was found crashed near Havelian later that evening. Sources privy to the investigators have reported that the data was handed over to Safety Investigation Board which will form a report in coming days. Meanwhile, French investigators will also file a report in the issue.

Reportedly, record obtained using black box and the voice recorded has been divided in two categories. One of the categories comprises of the conversation in the cockpit between the pilot and his associates while the other category shows data regarding all mechanical systems at the time, engine details, altitude and speed among others.

According to the team, black box had data about the flight until 30 minutes before the crash. On December 7, PK-661 of Pakistan International Airline (PIA) crashed claiming lives of notable religious scholar, Junaid Jamshed and District Coordination Officer (DCO) of Chitral, Usama Warraich among 48 persons including five of crew. Interior Minister, Chaudhry Nisar Ali Khan formed a committee comprising of investigators and experts to probe the crash while the premier vowed of justice with the bereaved families. -dunya