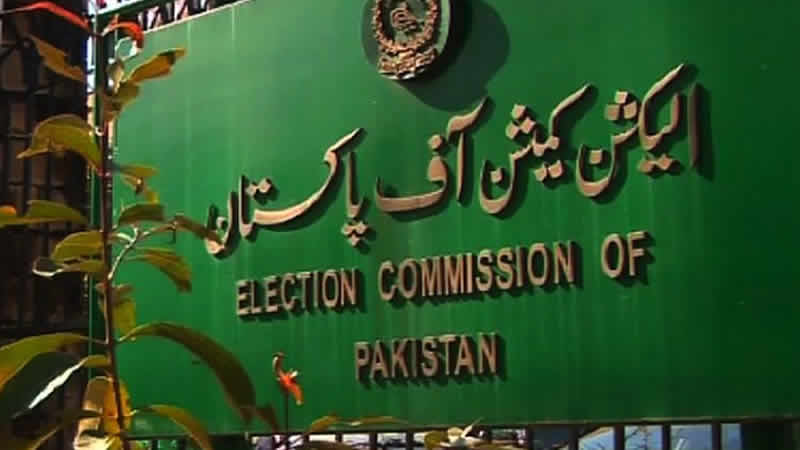 The ECP could now take important matter pending with it including various petitions seeking disqualification of the prime minister, the final phase of the local councils elections in Sindh and Punjab provinces and by elections in a number of constituencies.