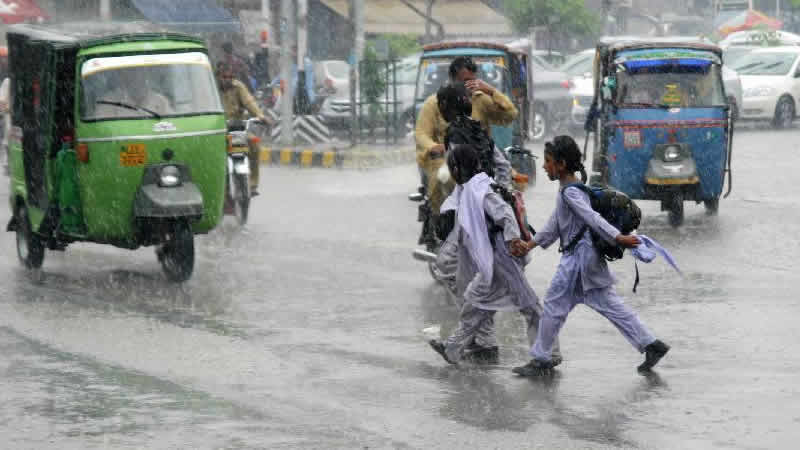 At least 11 people were reported dead and over 60 wounded after strong winds coupled with torrential downpours lashed upper parts of the country on Wednesday, Media News reported.

The incidents occurred in several cities including Rawalpindi, Islamabad, Attock, Peshawar, Naushehra and Charsadda, where roofs of scores of houses caved in due to heavy rains. The victims also included women and children.

Read More: At least 12 killed as Train Collides with Truck Near Tandojam

Rescue workers and the locals are busy in rescuing people trapped under wreckage of houses. There have been apprehensions of rise in number of casualties in the wake of thunderstorm.