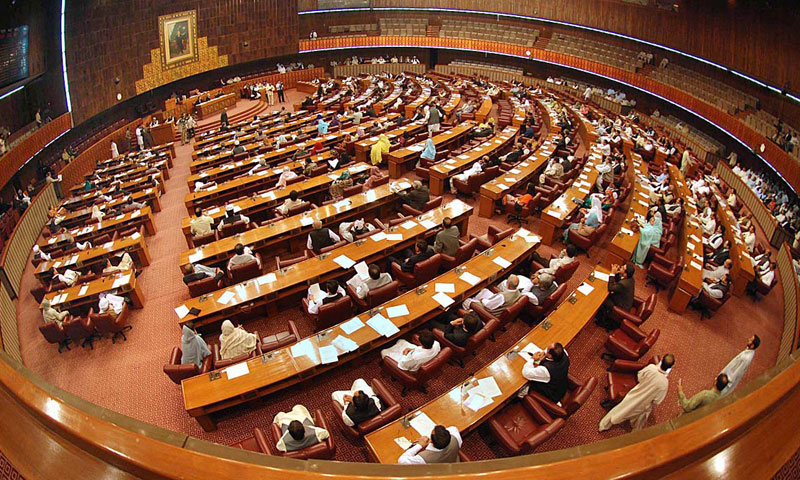 The National Assembly on Thursday approved 22nd Amendment in the Constitution of Pakistan with 236 votes, media reported.

Federal Minister of Law Zahid Hamid after passage of the amend unanimously, congratulated the house. He also said that a report on the electoral reforms will be tabled in the National Assembly.

A retired judge of any high court will also be eligible for the office. The Prime Minister and the Leader of the Opposition if fail to agree over a candidate, they could dispatch their recommendations separately to the parliamentary committee, which would have the final say in the matter. Each province would have one member in the Election Commission and two members of the ECP will stand retired after two and a half years, while the other two would retire after the next two and a half years.