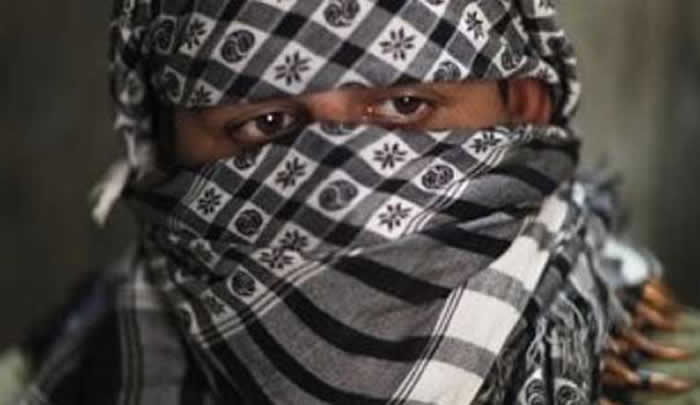 Of the 254 individuals placed on the fourth schedule for their connections with banned outfits by the Counter Terrorism Department (CTD), 15 have been found missing since May 2014.

When the police checked their homes in the last week of January, four of the individuals on the watch list who had links to Al-Qaeda were found missing from their homes.

Another five fourth schedulers, thought to be connected with the Tehreek-i-Taliban Pakistan (TTP) and two with the Sipah-i-Sahaba and Lashkar-i-Jhangvi (LEJ), are also missing. Provincial authorities have directed CTD and police across the province to track down the missing fourth schedulers and to keep a close eye on those on the watch list. The fourth schedule is a section of the Anti-Terrorism Act (ATA) under which someone who is suspected of terrorism is kept under observation and has to register his attendance with the police regularly. They are also required to inform the police when they are leaving home and when they return. Those placed on the fourth schedule are required to provide surety bonds to the concerned police as a guarantee of good behaviour and peaceful conduct after they are released from jail.

However, 10 fourth schedulers, all from Attock, had not provided such surety bonds. According to a CTD report sent to RPO Rawalpindi, of the 254 people on the watch list, 17 were put on the list by Rawalpindi District Police, 168 by Attock Police, 53 by Chakwal Police and 16 by Jhelum Police. Police sources said of the individuals placed on the list in Rawalpindi, police have only been able to register cases against four. Talking to Dawn, City Police Officer Israr Ahmed Abbasi said: “Some of those on the watch list have gone off to fight in Afghanistan and others have gone abroad to other places, all without informing the police”. He said the police carry out routine checks on everyone on the list.