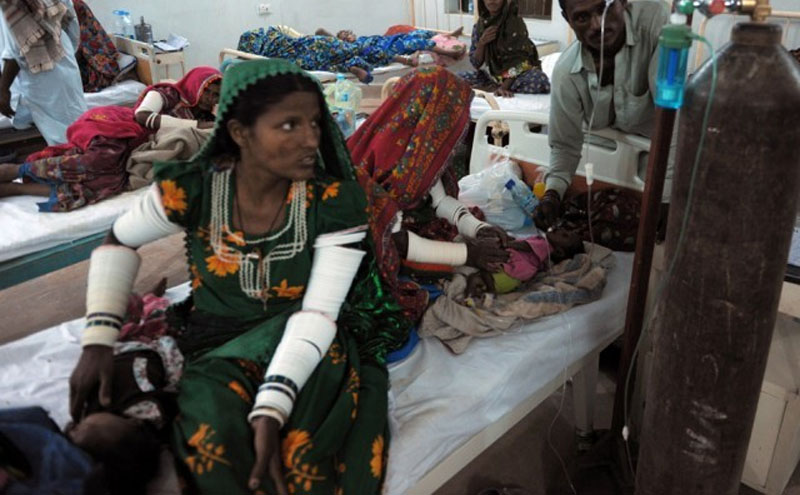 Taking suo motu notice of the death of over 100 infants in drought-hit Thar, the National Com­mission for Human Rights (NCHR) has directed the Sindh chief secretary to submit a report by Feb 3.

The commission expressed concern over the rising death toll of children across Thar due to outbreak of water-borne diseases, malnutrition, famine and inadequate health facilities.

Representatives of teachers’ action committee, Capital Administration and Develop­ment Division and Federal Directorate of Education attended the hearing. The commission was informed that the government had released the amount to pay salaries of teachers. The commission was further told that the regularisation case of teachers was in the Cabinet Division Committee, headed by the FPSC secretary. After hearing statements, the NCHR bench directed the FPSC secretary to submit a report within seven days.