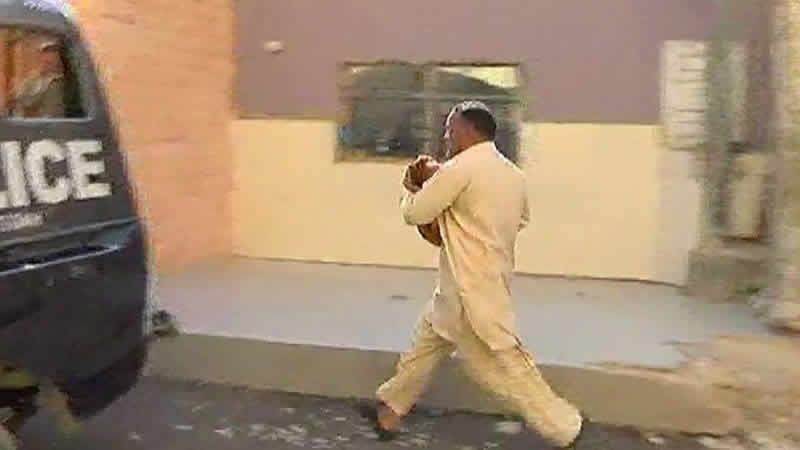 The inquiry report into the death of a 10-month girl apparently because of security cordon formed to protect Pakistan Peoples’ Party chairman Bilawal Bhutto-Zardari during opening of a trauma centre at the Civil Hospital Karachi (CHK) has been completed and is expected to be submitted to the Sindh chief minister on Monday, officials said on Sunday.

The district were ordered by Chief Minister Syed Qaim Ali Shah last week to investigate the events and circumstances that led to the death of Bisma, who succumbed to some measles complications when her father could not took her inside the hospital in time. The officials in the Sindh home ministry said the report was meant to be submitted to Chief Minister Syed Qaim Ali Shah on Saturday; however, it got delayed because of Christmas holidays and death anniversary of former prime minister Benazir Bhutto. “The report is expected to be submitted to the CM on Monday,” said a senior official in the government. The shocking images flashed on TV screens of a young man from Lyari running in frenzy to the CHK with a child wrapped under sheets in his arms as the PPP leader was inaugurating a trauma centre on the hospital premises.

The incident drew sharp criticism by the media and opposition political parties and the worsened when certain uncaring statements came from some provincial ministers, who instead of highlighting dangers to the life of their leader belittled the incident by calling Mr Bhutto-Zardari dearer to the party. The trauma on the face of the father, later identified as Faisal Hussain, turned into immense grief when he was informed by doctors at the hospital that Bisma was no longer alive and she could have been saved, if her arrival was a few minutes early.