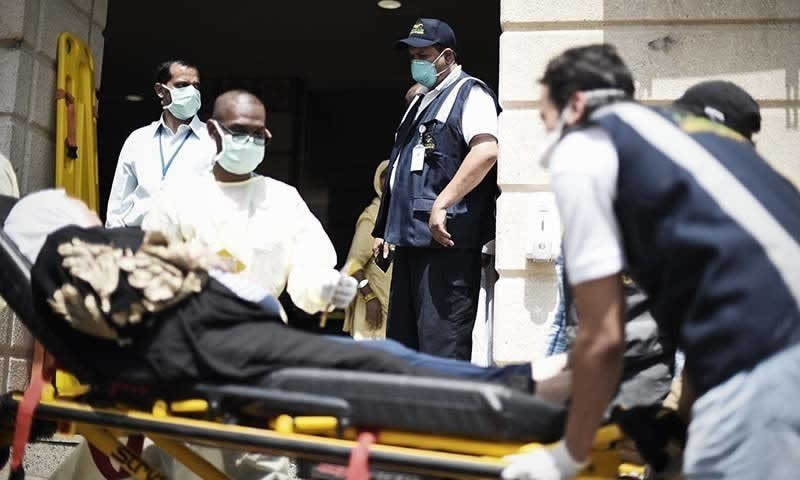 The fate of at least 28 Pakistani pilgrims remains unknown even three weeks after the deadly Mina stampede during Haj.

And the helpless government still has no option but to wait for information from the Saudi government.

Federal Minister for Religious Affairs Sardar Muhammad Yousuf informed Senate on Tuesday that the number of Pakistanis who had died in the Mina stampede was 99 and 70 of them were buried in Saudi Arabia. The body of a relative of former prime minister Yousuf Raza Gilani was flown to Pakistan. But the minister could not explain why he was sure that the 28 pilgrims had died and if it was so why their bodies had neither been buried nor sent to Pakistan.

The minister’s unsatisfactory answer prompted opposition to walk out of the house. On Monday, Senate chairman Raza Rabbani had asked Sardar Muhammad Yousaf to come to the upper house and update it on the Mina stampede. He was directed to come with a complete report. But his statement added to the confusion because what he said was different from what had been stated by the Minister of State for Religious Affairs Pir Muhammad Aminul Hasnaat. The latter had put the number of Pakistani pilgrims killed in the disaster at 97 and said that 56 of them had been officially verified by the Saudi government and 41 by their relatives.