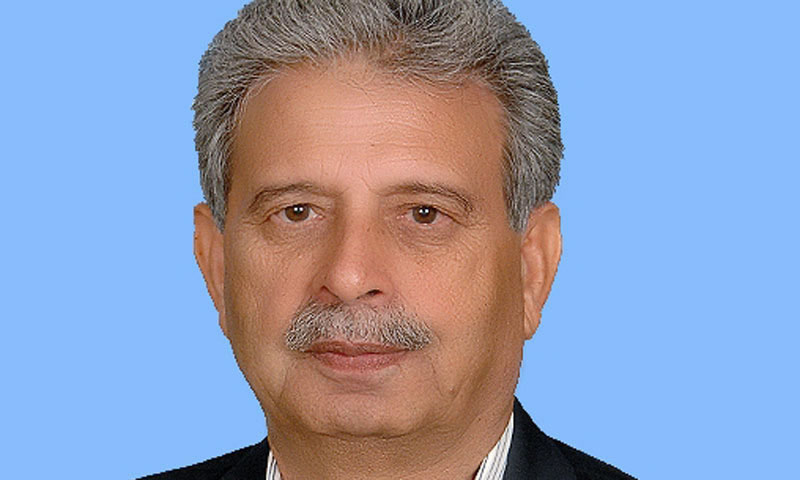 China will build in Karachi four of eight submarines that it is selling to Pakistan.

Minister for Defence Production Rana Tanveer Hussain told at the inauguration of the Defence Export Promotion Organisation (DEPO) Display Centre in the federal capital that the deal for the acquisition of submarines from China had been finalised and four of them would be built here.

Mr Hussain did not specify when the construction would begin, but said it would be happening soon. A training centre would be set up in Karachi for this purpose. The minister did not either say which type of submarines were being purchased from China. It is, however, speculated that the deal was for Yuan-class Type-041 diesel-electric submarines equipped with AIP systems. Navy has been pursuing different options for expanding its submarine fleet. Naval officials say that more submarines were needed to address force imbalance with India, which too is increasing and modernising its fleet of submarines. Pakistan had earlier explored the options of buying submarines from France and Germany, but those deals did not materialise.