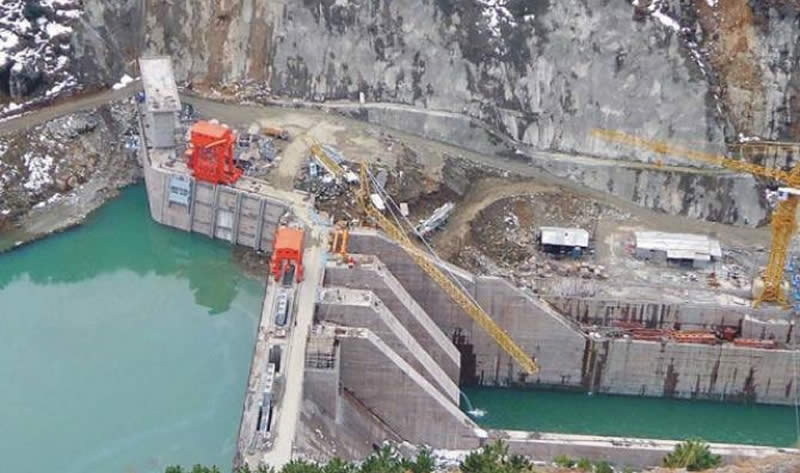 Prime Minister Nawaz Sharif has ordered two separate audits — one by an audit firm of international repute and the other by the auditor general of Pakistan – into matters relating to the 525MW Nandipur power project.

Minister for Planning and Development Ahsan Iqbal said at a news conference here on Monday that the prime minister had also ordered an inquiry to ascertain why the plant remained closed for four or six weeks after completion and fix responsibility in the event of negligence.

Mr Iqbal said the prime minister had also ordered that an audit firm of international repute and the auditor general of Pakistan be assigned to determine if misappropriation had taken place in the project. He said the project had been started in 2009 when the PPP was in power and claimed that one of its ministers had kept the file in his drawer for ulterior motives for over one year. He said the project was now a reality, its test trial complete and it was waiting to be given on operation and maintenance contract which had been delayed. He said a judicial commission appointed by the Supreme Court and headed by a former reputed senior judge had reported Rs130 billion loss to the national kitty because of the alleged sabotage by the PPP minister.

He said that the contractors had left the country and machines and material kept rusting for years at the port. Mr Iqbal said that the PML-N government had taken upon itself to revive the project to avoid international arbitration by contractors which seemed going against Pakistan and could have earned a bad name for the country among the international community. “It is like a thief blaming the cop,” the minister said, referring to criticism coming from the PPP over the Nandipur fiasco, adding that it was the PPP that had harmed the nation by destroying a national project. Another cabinet member said that the adoption of high sulphur fuel oil (HSFO) for a combined cycle plant to be run on natural gas was the basic flaw in the power project because it was technically difficult to run such a big unit on the HSFO that also contained a lot of contamination when brought from Karachi to Nandipur.

Eid-ul-Azha to be Celebrated On Sep 25