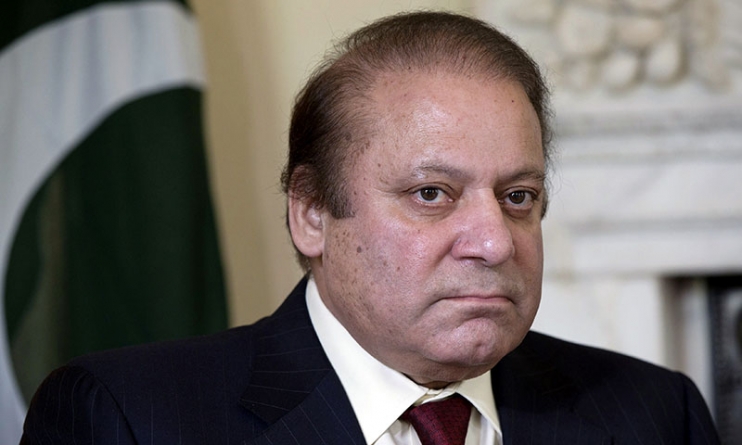 He called for adopting a pre-emptive strategy to counter terrorists’ plans and asked law-enforcement agencies not to lower their guards till the elimination of last terrorist.

According to an official statement issued by the Prime Minister House, Mr Sharif also stressed the need for changing tactics and going for a preventive operational methodology. He said terrorists would be chased to their last hideout and eliminated with national resolve and unity. On the other hand, Chief of the Army Staff General Raheel Sharif directed intelligence agencies to trace perpetrators of the attack on the Punjab home minister. Condemning the terrorist attack, “the COAS directed intelligence agencies to help find perpetrators”, said ISPR Director General Maj Gen Asim Bajwa in a message on social media. He quoted the army chief as saying that “such dastardly coward attempts cannot dent our national resolve to eliminate the menace”. The army chief paid tribute to the deceased home minister, who had served in the army, for the services rendered by him.

“Shuja Khanzada was a bold officer whose sacrifice for greater cause of cleansing Pakistan (of terrorism) will not go waste,” the army chief said.The prime minister said the courage and valour of retired Col Shuja Khanzada was a message to masterminds of terrorist attacks that they were bound to be defeated. President Mamnoon Hussain also paid glowing tribute to the unflinching resolve of Shuja Khanzada in the fight against terrorism and said his martyrdom would not go in vain. The nation, he said in a message, would always remember the commendable services of the late minister for the cause of motherland. Strongly condemning the terrorist attack, the president reiterated the nation’s commitment to eradicate the scourge of terrorism and extremism from the country.