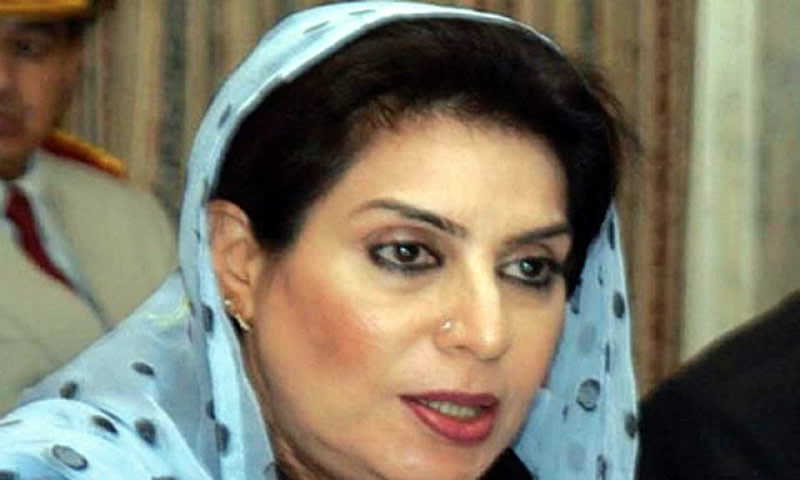 While a shutdown was observed in several towns of Badin district on Thursday over police failure to arrest former home minister Dr Zulfikar Mirza and his associates for allegedly harassing traders and shopkeepers,

his spouse MNA Fehmida Mirza warned the district administration and police not to “encourage hostile actions against her family by instigating traders”.

Speaking to the media, she alleged that the law-enforcement agencies under the provincial government were deliberately creating a situation that could ultimately lead to bloodshed. She demanded immediate transfer of SSP Khalid Mustafa Korai, observing that a siege of her family farms had again been laid by hundreds of policemen one day after a similar one was ended.  Meanwhile, up to 400 policemen backed by two dozen mobile vans were seen deployed within a radius of five kilometres around Mirza Farms on Thursday.

Under an unwise strategy, opponents of Dr Zulfikar Mirza were being pitted against his supporters to provoke a showdown, she observed. The police wanted to disturb peace in the district, she alleged, adding that innocent people were being involved in the political dispute and booked in false and fabricated cases. SSP Korai told the media that another attempt was made to arrest the suspects booked in several cases registered against them at different police stations of the district.