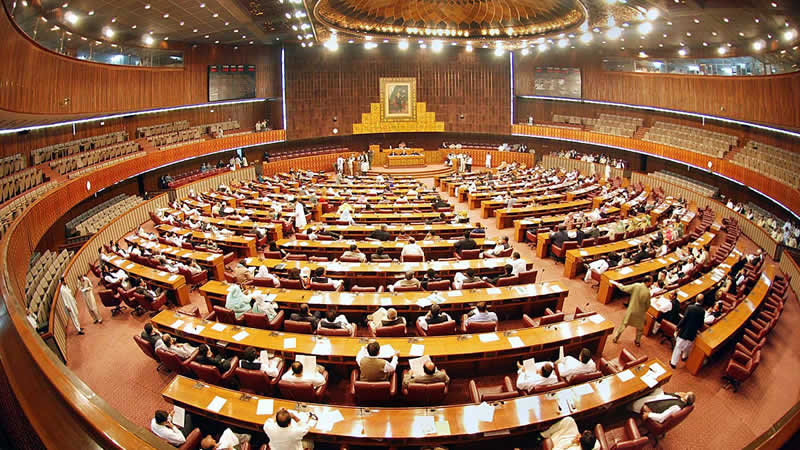 The Election Commission of Pakistan (ECP) partially revised on Thursday the schedule for Senate elections, changing the dates for scrutiny of nomination papers to Feb 19-20 from the previous Feb 16-17.

The last date for withdrawal of candidature has been set for Feb 28, and the final list of contesting candidates will be published the same day. Under the original schedule it was to be done on Feb 25. The polling will now be held on March 5 instead of March 3. An ECP official told Dawn that the schedule had been changed in the wake of a judgment of a high court which had ordered the ECP to hold scrutiny of candidates the same way as it had done for the general election in 2013.

He said nomination papers would be sent to the Federal Board of Revenue, State Bank of Pakistan and National Database and Registration Authority to screen out loan defaulters, beneficiaries of loan write-off, tax evaders and dual nationals. He said reports received from the three institutions would be sent to the returning officers concerned who under the law were entitled to take action on their own or on an application moved by somebody against a candidate ineligible to run for a parliamentary seat.

The term of office of 52 members of the Senate is due to expire on March 11 and the election to fill these seats will be held in accordance with Article 224 (3) of the Constitution, which reads: “An election to fill the seats in the Senate which are to become vacant on the expiration of the term of members of the Senate shall be held not earlier than thirty days immediately preceding the day on which the vacancies are due to occur.” -dawn