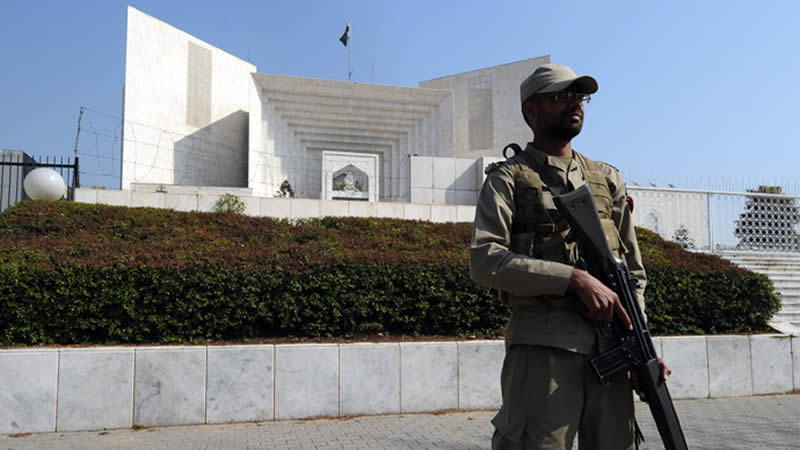 The government had handed over 39 cases for trial to military authorities last week, out of which 12 were transferred to military courts.

This is the first batch of cases placed before the newly established courts for which the government has amended the Constitution and the Army Act. The 12 cases being tried by military courts include six from Khyber Pakhtunkhwa, five from Punjab and one from Sindh, the spokesman said, adding that trial proceedings were being held in camera.

On Thursday, ISPR chief Maj Gen Asim Bajwa had at a briefing hinted at some of the cases being tried by the military courts. One of the cases he mentioned related to killing of 13 Frontier Corps soldiers and another involved killing of NGO workers. Other cases, Gen Bajwa said, related to handlers and facilitators of suicide attacks. All those being tried by military courts are hardcore terrorists, he added. He said that depending on the caseload more courts could be set up.