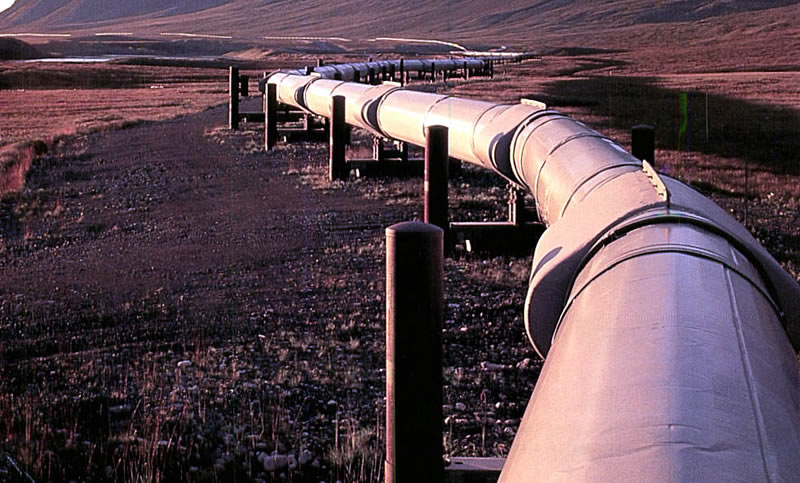 Turkmenistan-Afghanistan-Pakistan-India (Tapi) agreed on Wednesday to give a final push to the stalled gas pipeline project in the region.

The agreement emerged during a high-level meeting chaired by Prime Minister Nawaz Sharif which was attended by the ministers from TAPI member countries. 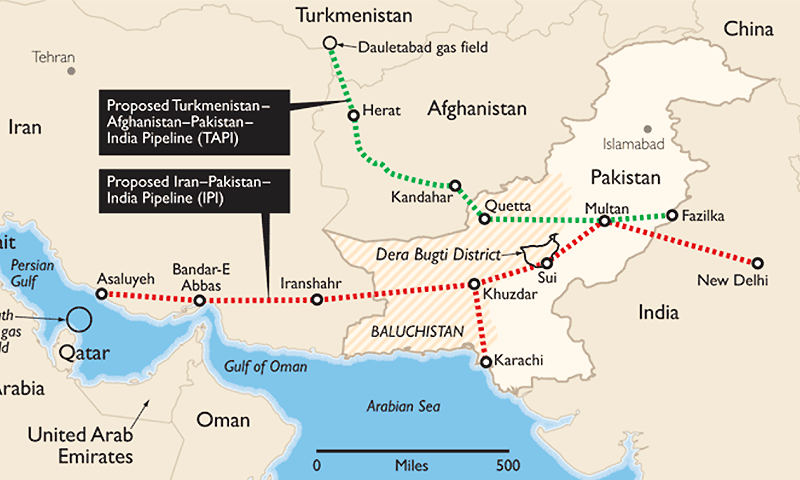 It was also agreed during the meeting that a consortium leader would soon be finalised for the project’s immediate commencement. Terming the project “very important for all countries of the region”, the premier said Pakistan was keen to expedite the deal. “Pakistan would be happy to play a positive role in this regard,” Nawaz remarked.

The premier told the meeting that Pakistan was facing a shortage of gas, and this project would help the country in meeting the deficit. He further added, “We all should take this opportunity seriously so that we can fulfil our obligation to our people.” It was emphasised in the meeting that all concerned states should take necessary steps to start the project at the earliest as the cost would rise with the passage of time.

The visiting ministers of the member countries shared similar views and called the project a “win-win” situation for all the countries. It was also reminded during the meeting that an inter-governmental agreement had been signed by the head of the member states in 2010. The gas pipeline project of 1,680km pipeline is designed with a capacity to supply 3.2 billion cubic feet of natural gas per annum (Bcfd) from Turkmenistan to Afghanistan, Pakistan and India.