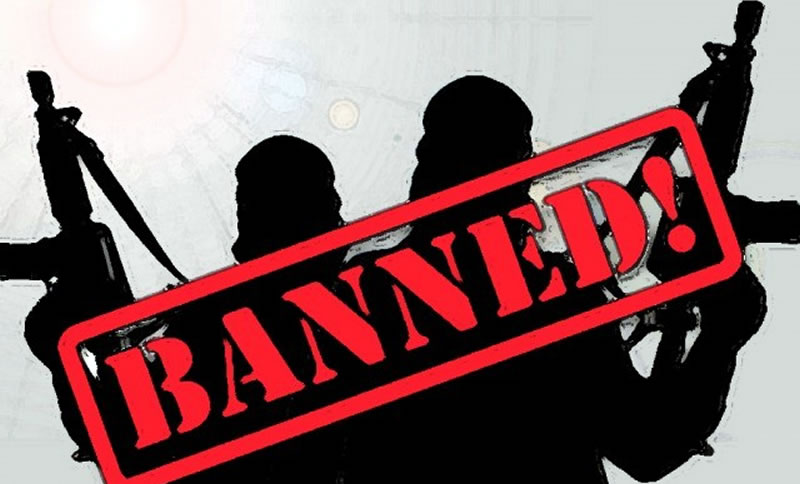 Interior Minister Chaudhry Nisar Ali Khan on Tuesday directed Secretary Interior Shahid Khan to coordinate with the Ministry of Foreign Affairs to reconcile a ‘national list’ of proscribed organisations as per the blacklist of the United Nations.

Nisar gave the directive in a meeting which met to review progress on the National Action Plan (NAP) for countering militancy and extremism.

The meeting was attended by Secretary Interior, National Coordinator NACTA, DG-FIA, Chief Commissioner ICT and IG Islamabad. An official of the Interior Ministry told Dawn.com that the ministry had already included the Haqqani Network and JuD in the list of proscribed outfits but the government was reluctant to formally make an announcement in this regard. The official said that the total number of proscribed outfits in Pakistan has reached 72 and includes 12 banned organisations, the number of which will increase in the next few weeks.

“The government has also decided to monitor the activities of the banned outfits leadership and to restrict their movement within the country,” the official added. According to the documents available with Dawn.com, the interior ministry has added Harkat-ul-Jihad Islami, Harkat-ul-Mujahi­deen, Falah-i-Insaniat Foun­dation, Ummah Tameer-i-Nau, Haji Khairullah Hajji Sattar Money Exchange, Rahat Limited, Roshan Money Exchange, Al Akhtar Trust, Al Rashid Trust, Haqqani network and Jamaatud Dawa to the list of proscribed organisations.

According to the official, the minister also directed the Interior Ministry and National Counter Terrorism Authority (Nacta) to fine-tune the procedure of proscription to ensure that such organisations do not reemerge with new names and nomenclatures. “The national coordinator of Nacta informed the participants of the meeting that the authority has prepared a draft of national counter terrorism narrative which will be finalised soon after its approval by the prime minister,” the official added. Secretary Interior Shahid Khan told the participants of the meeting that a bill aimed to make illegal mobile SIM’s a cognisable offence has been tabled in the National Assembly while the process is underway to enable PTA to block any unwanted activity relating to extremism and militancy on social media.

The secretary also informed that provinces have been requested to identify new camps and requisite infrastructure to develop a comprehensive plan for the relocation and repatriation of Afghan refugees. The interior minister has also directed for placing a robust communication system at all important places in the federal capital, that would enable Quick Response Force to meet any emergent situation in the shortest possible time.