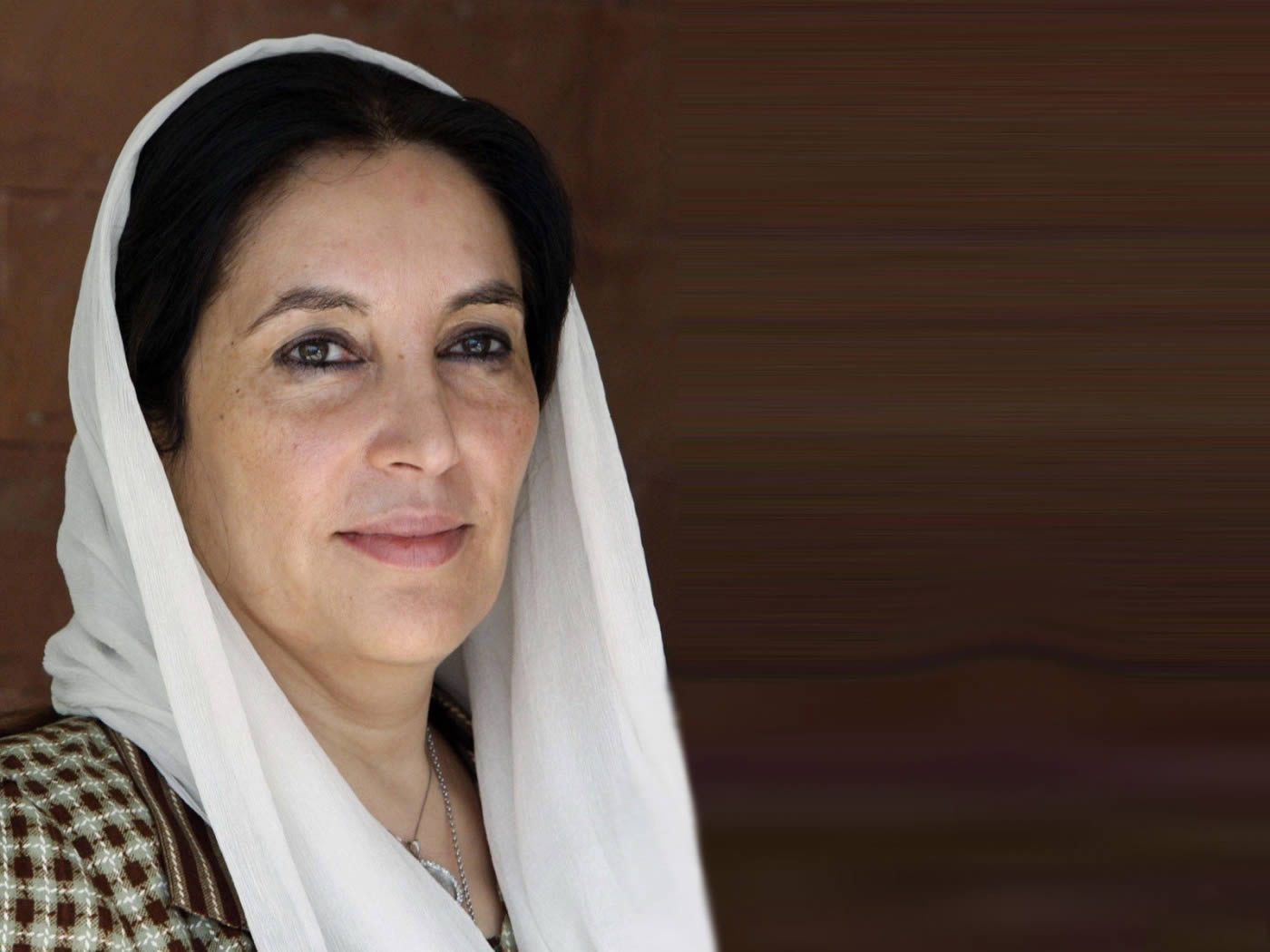 A senior official of the Interior Ministry was declared a ‘hostile witness’ on Thursday after he changed his statement against an accused official from the same ministry in the Benazir Bhutto murder case.

An Anti-Terrorism Court (ATC) declared Yasin Farooq, a director at the Federal Investigation Agency (FIA), a hostile witness and discarded his testimony at the request of the prosecution after he changed his statement against the serving director general of the National Crisis Management Cell (NCMC), Saud Aziz. Mr Aziz was Rawalpindi police chief when Benazir Bhutto was killed in a gun-and-bomb attack outside Liaquat Bagh on Dec 27, 2007.

It was alleged that Mr Aziz removed Deputy Superintendent of Police (DSP) Ashfaq Anwar who was assigned to Ms Bhutto’s security detail and also ordered the crime scene to be hosed down within a few hours, erasing credible evidence. According to the prosecution, Farooq had stated in 2010 that Mr Aziz sent DSP Anwar to the Expressway, where someone had opened fire on Nawaz Sharif’s convoy. The prosecution had alleged that Anwar was responsible for Ms Bhutto’s ‘box security’ along with 36 commandos from the Elite Force. They maintained that Mr Aziz removed him from Liaquat Bagh while the rally was in progress.

Earlier, the prosecution had quoted Farooq, who was then-SSP, as saying that he had noticed that DSP Anwar was not at his designated place of duty and that the officer was sent to another location without his (Farooq’s) consent. According to the prosecution, this led to the security lapse, which provided terrorists an opportunity to attack Ms Bhutto. However, before the ATC on Thursday, Mr Farooq claimed that Ms Bhutto arrived at the spot in the ‘box security’, led by DSP Anwar and was about to leave Liaquat Bagh with the same detail at the time of her death.

He said on Thursday that DSP Anwar was with her at the time of the terrorist attack, denying that there was a security lapse on Dec 27, 2007. FIA Special Prosecutor Mohammad Azhar Chaudhry told the court the fact that Aziz currently held a senior post in the Interior Ministry, had prompted the witness to change his statement and requested that the court declare him a hostile witness. On Jan 16, a former director general of the NCMC, retired Brigadier Javed Iqbal Cheema, had also amended his statement in the same case.