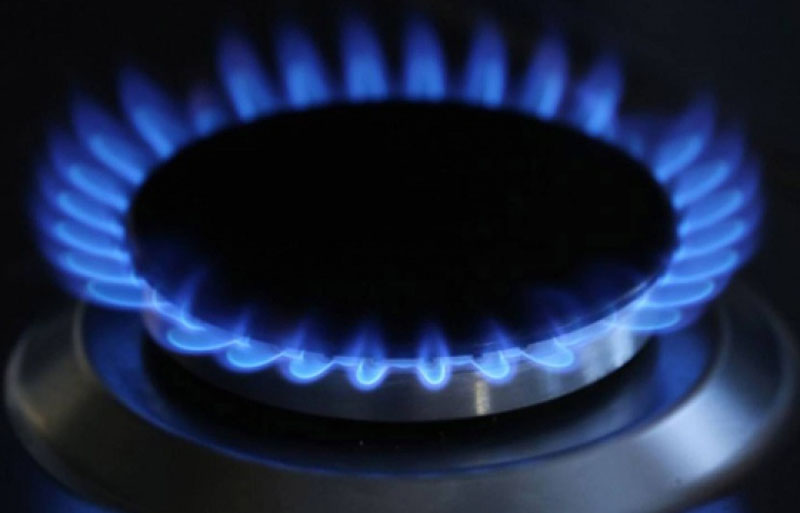 The Economic Coordination Committee of the cabinet approved on Thursday policy guidelines for the Oil and Gas Regulatory Authority (Ogra) for recovery of about Rs69 billion from gas consumers through an average 30 per cent increase in tariff to protect viability of gas companies.

A meeting of the ECC, presided over by Finance Minister Ishaq Dar, also approved continuation of subsidised power tariff for agricultural consumers at Rs10.35 per unit until June 2015, involving an amount of Rs22 billion, and a compensation of Rs5,000 per acre to basmati farmers at a cost of Rs10bn subsidy. Informed sources said the petroleum ministry had been directed to issue the ECC policy guidelines to Ogra to enable it to complete revised working on gas pricing for implementation from Jan 1. They said the guidelines would enable the gas companies to recover from honest consumers the cost of gas pilferage and losses because of law and order problem and shift the benefit of many income-oriented items from consumers to gas companies.

This comes to Rs18bn in the case of Sui Northern Gas Pipelines Limited consumers and requires about 5pc increase in tariff. A comparatively lower revenue will also go to Sui Southern Gas Company. The amount will be recovered from consumers for financial years 2012-13 and 2013-14 and will then become part of the tariff for future. In addition, about Rs50bn will be recovered from consumers as part of normal revenue requirement — Rs33bn for SNGPL and Rs17bn for SSGC. This involves a tariff increase of about 24pc, excluding lower categories of domestic consumers.

The sources said the petroleum ministry and Ogra had been advised to exempt the first two categories of domestic consumers from tariff increase, as desired by the prime minister. The tariff for fertiliser plants will also remain unchanged. . This will mean about 10-15pc increase in tariff for higher-end domestic consumers and about 24pc for all other categories. Earlier, the government considered raising the gas price by 14pc with effect from July 1, but the delayed decision shot up the requirement to an average of 24pc, an official said. An official statement said the ECC had approved the policy guidelines under Section 21 of the Ogra Ordinance 2002. -dawn