Tassaduq Hussain Jillani Refused to Accept The Position of CEC 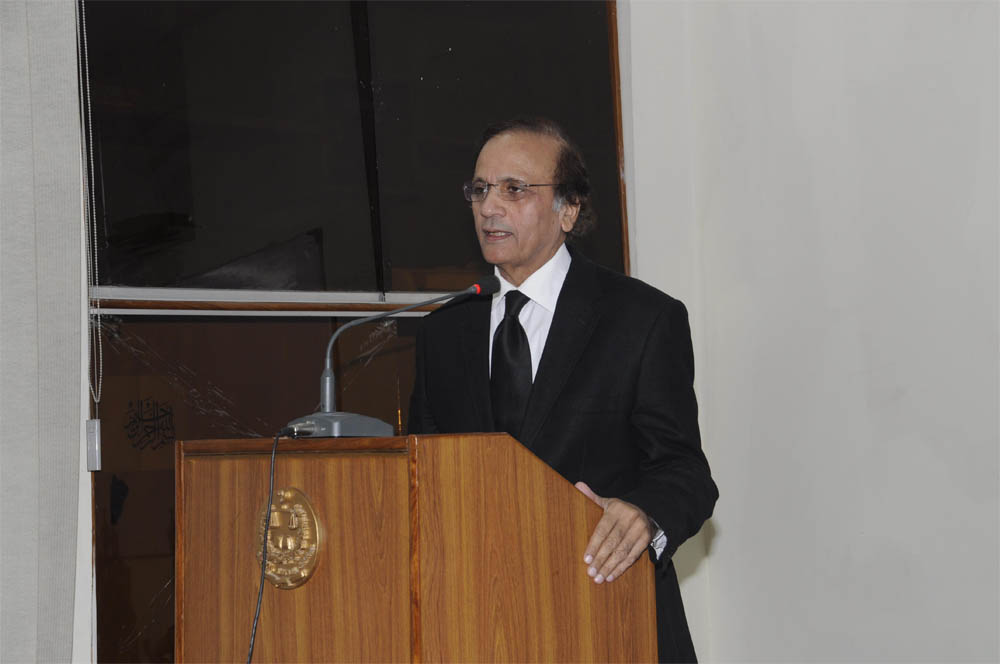 The ruling Pakistan Muslim League-Nawaz (PML-N) and Pakistan People’s Party (PPP) had reportedly finalised Jillani’s name for the CEC position while rejecting Pakistan Tehreek-e-Insaf (PTI’s) opposition that was favouring Justice (r) Nasir Aslam Zahid for appointment as the CEC. Justice Jillani has reportedly conveyed his refusal to accept the CEC position apparently in the wake of opposition voiced by PTI. The PML-N and PPP were of the view that the PTI was not a stakeholder regarding the appointment of CEC therefore its criticism in this regard was unfounded.

Earlier, the PML-N and PPP wanted to appoint Justice (r) Rana Bhagwandas as the CEC but he also refused to accept the position. The PML-N government and opposition PPP had expedited the consultation process when the two sides on Friday reached out to the other political parties to take them on board over the appointment of chief election commissioner (CEC) before the expiry of deadline set by the Supreme Court for filling this key constitutional post. -dailytimes