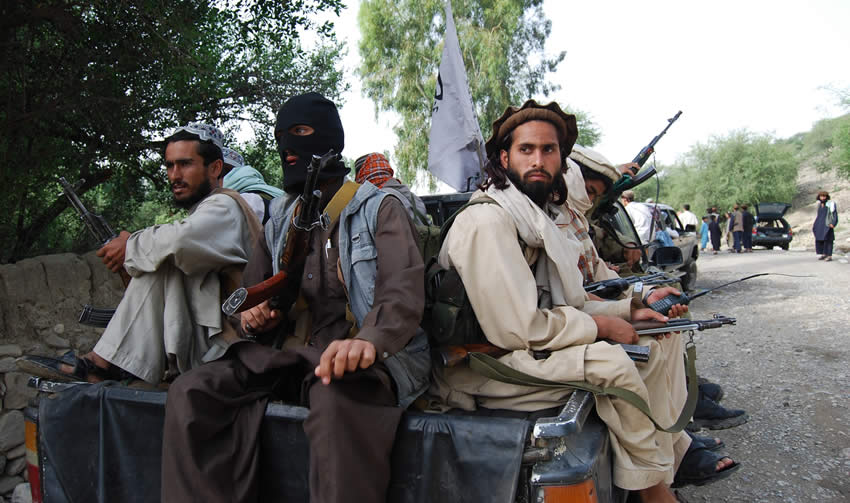 ISLAMABAD: The Tehreek-e-Taliban Pakistan (TTP)  announced the appointment of Muhammad Khurasani as the group’s new spokesperson.

The statement was sent to the media, via the same email account Shahid had been using until he joined the ISIS. The TTP did not give any details of its new spokesperson, as group leaders mostly use aliases.

The statement said the TTP has announced its support for the outlawed Lashkar-e-Islam, which is under attack by security forces in Khyber. “We have also instructed our armed Mujahideen to join the fight along the Lashkar,” the new TTP spokesperson said, claiming that some members of the Taliban have also reached their specified areas and are taking part in activities.- tribune

Saeed Ajmal’s Bowling Action to be Retested on Monday

Saeed Ajmal's Bowling Action to be Retested on Monday