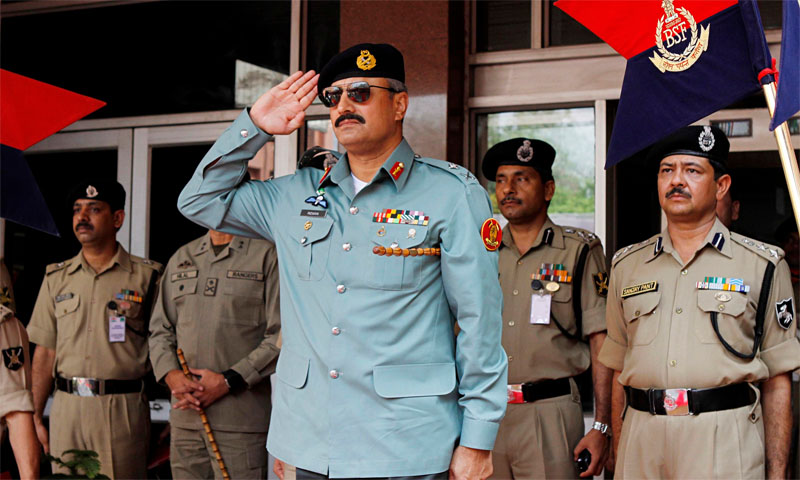 According to the sources, Akhtar has become a new spymaster as his predecessor Lieutenant General Zaheerul Islam retired today Prime Minister Nawaz Sharif had appointed Lt-Gen Akhtar as Director General (DG) of ISI on September 22. -Samaa

Nurse Amber Vinson has ‘no Idea’ how She Got Ebola

Ali Zafar to Paint Graffiti for the Promotion of 'Kill Dil'