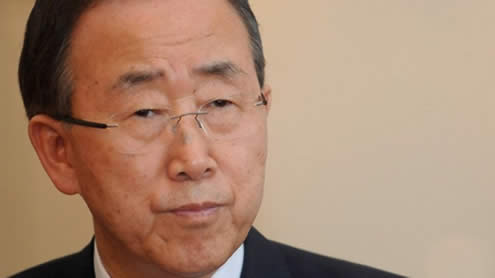 According to Foreign office the Secretary-General will call on the President, the Prime Minister and Speaker National Assembly.   He will also meet the Advisor to the Prime Minister on National Security and Foreign Affairs and will receive a briefing at the National Disaster Management Authority.

Pakistan attaches great significance to the United Nations and accords high importance to the visit of Secretary-General Ban Ki-moon. During the visit, views will be exchanged on important global and regional issues. – app