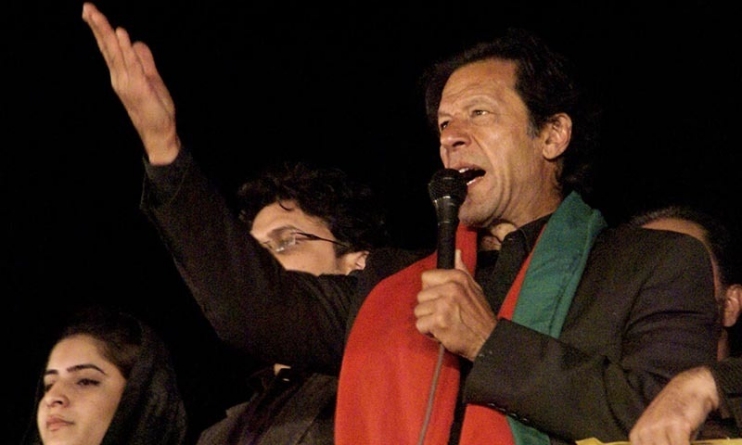 Chairman of Pakistan Tehreek-e-Insaf, Imran Khan has said on Sunday that leadership of Pakistan Muslim League-Nawaz (PML-N) stole Rs 62 billion that belonged to the people of Pakistan. He addressed a rally in Abbottabad and in his speech he said that money laundering done by Prime Minister Nawaz Sharif was proved by material published by Panama Papers.

He held rampant corruption a reason for lack of foreign investment in Pakistan. Khan said that the country could not progress until persons guilty of corruption are not put behind bars.

He branded Dawn Leaks a conspiracy to malign the military. Khan said that the leak was no misunderstanding between the government and the army.

Earlier on Friday, Khan said while addressing a rally in Sargodha: “It was revealed in Dawn Leaks that PM Nawaz wants friendly relations with India however the army does not agree to this.”

He commented had such sort of a situation arosed in India, appropriate action would have been taken within 48 hours.

Imran Khan declared that the premier s lies have been exposed after the Qatari letter was rejected by the Supreme Court in Panama Leaks case.