12 killed In Shawal Offensive Against Militants 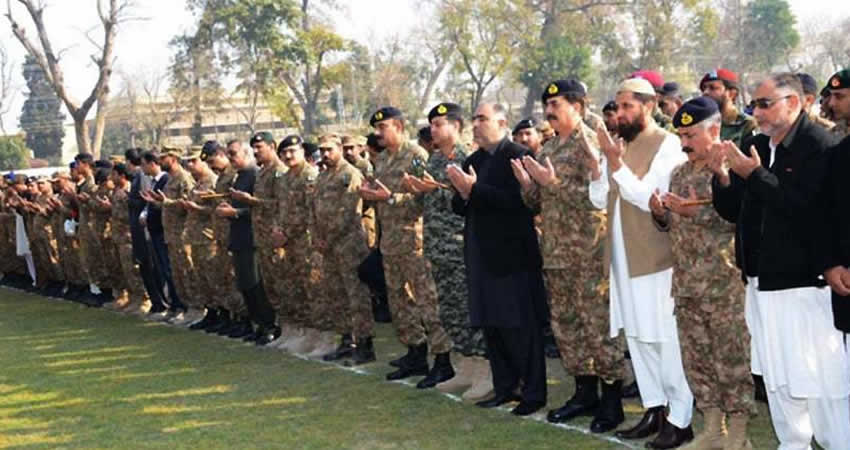 Monday as they advanced to capture strategic points in the valley abutting the Afghan border.

According to sources, the suspected militants, inclu­ding a commander identified as Hezbollah, were killed when planes bombed and destroyed three hideouts . Hezbollah was affiliated with the Sheheryar group of Tehreek-i-Taliban Pakistan. The claims could not be verified through independent sources.

Officials said that ground troops were advancing into the militants’ strongholds and had captured Kund Ghar and Jung Top so far. The offensive was launched last week after Army chief Gen Raheel Sharif ordered troops to eliminate the hideouts.

A military officer, four soldiers and around 50 militants have been killed in the last phase of the operation.