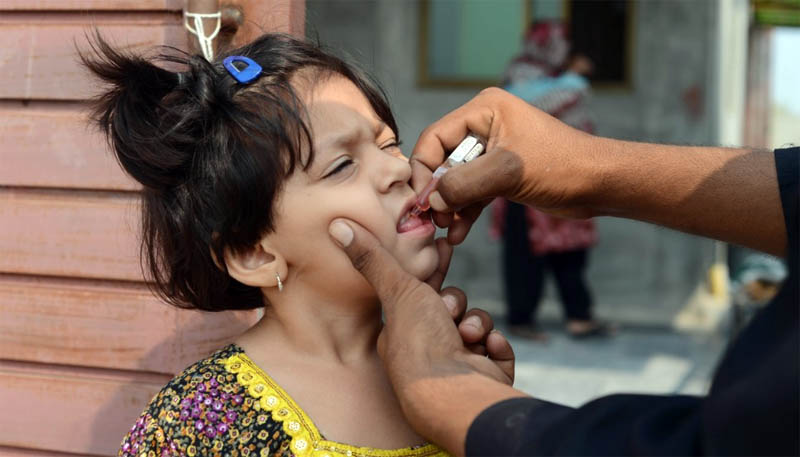 Addressing the ceremony, he said the health department in collaboration with the local administration had stepped up efforts for eradication of polio virus from the region.

Later, Dr Zakir Hussain told reporters that a total of 700 teams, including mobile, fixed and transit comprising over 1,500 health workers, teachers and volunteers, were taking part in the campaign. The agency surgeon said the administration officials and security forces had made foolproof arrangements for protection of vaccinators. The official said the health department had formed several monitoring teams to ensure success of the campaign.

In Khyber Agency, the health authorities have constituted over 500 teams to vaccinate the targeted children. Officials said foolproof security arrangements had been made to ensure door-to-door campaign in all the three tehsils of Jamrud, Bara and Landi Kotal. In all, 555 mobile and 111 supervisory teams comprising health workers and local volunteers have been set up for the purpose. Officials said as many as 500 Khasadar and Levies personnel had been assigned security related responsibilities during the vaccination campaign. The administration in Jamrud has also imposed a ban on carrying of all types of weapons and pillion-riding during the campaign.