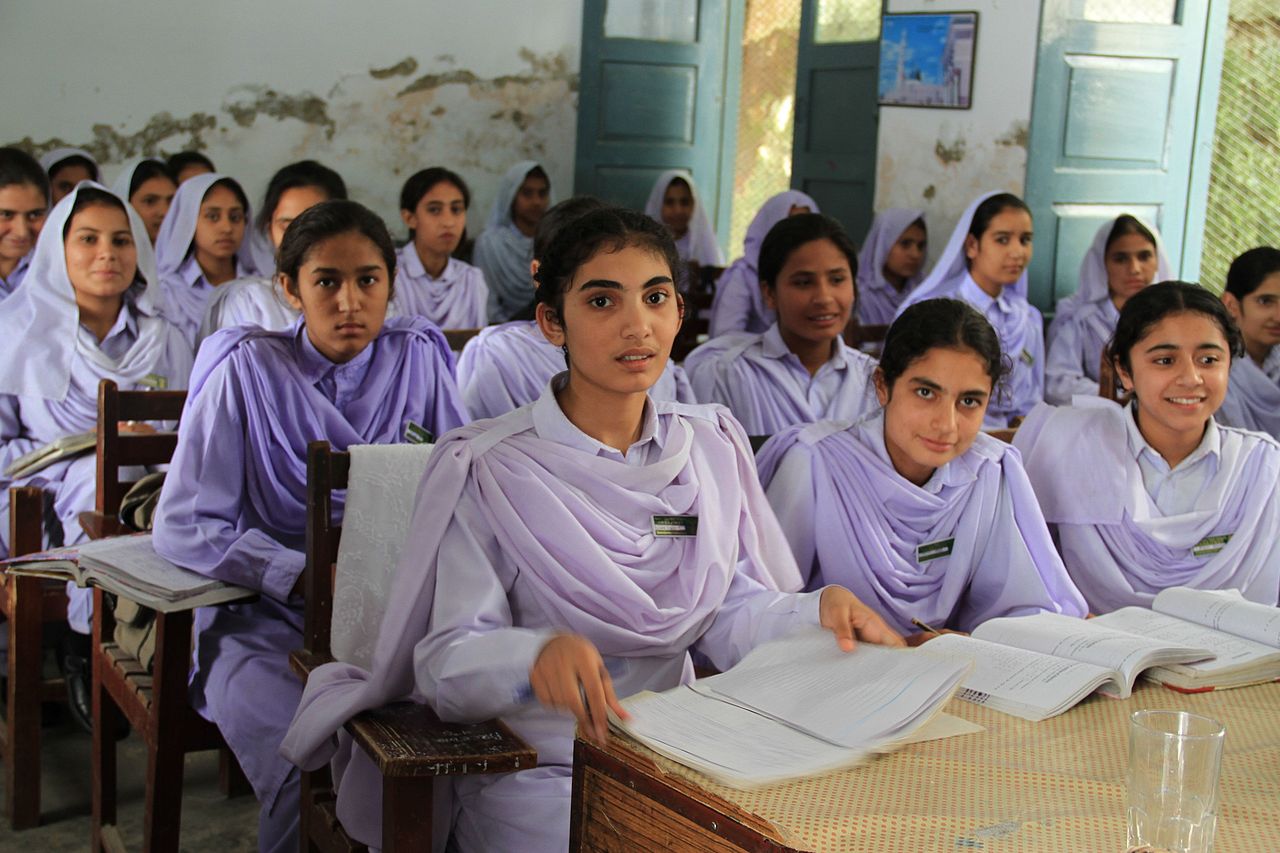 Khyber Pakhtunkhwa Chief Minister Pervez Khattak on Wednesday said that as many as 1,000 community-based girls schools were being established throughout the province during the current year.

In a statement issued here, he said over 50,000 girl students would be enrolled in these schools.

Mr Khattak said that Rs100 million had been allocated for the stipends of female students of middle school level to promote girls’ education and minimize dropout ratio at primary level. The scheme, he said had been introduced in seven selected districts of the province having low enrollment of children that would be increased by two per cent. He also referred to the provision of hard area allowances for female education supervisors, saying these female supervisory staff would get additional allowances which was 50 per cent of their basic pay.

He said that the allowance was allowed in Kohistan, Battagram, Torghar, Lower and Upper Dir, Shangla and Tank districts. Pervez Khattak said that the government was committed to introducing reforms in every sector to make institutions service-oriented. He said that recruitment mechanism in government departments had been made transparent by involving NTS to the satisfaction of the people of Khyber Pakhtunkhwa.

Pakistan Had No Prior Knowledge of Bin Laden, US Raid: Foreign Office